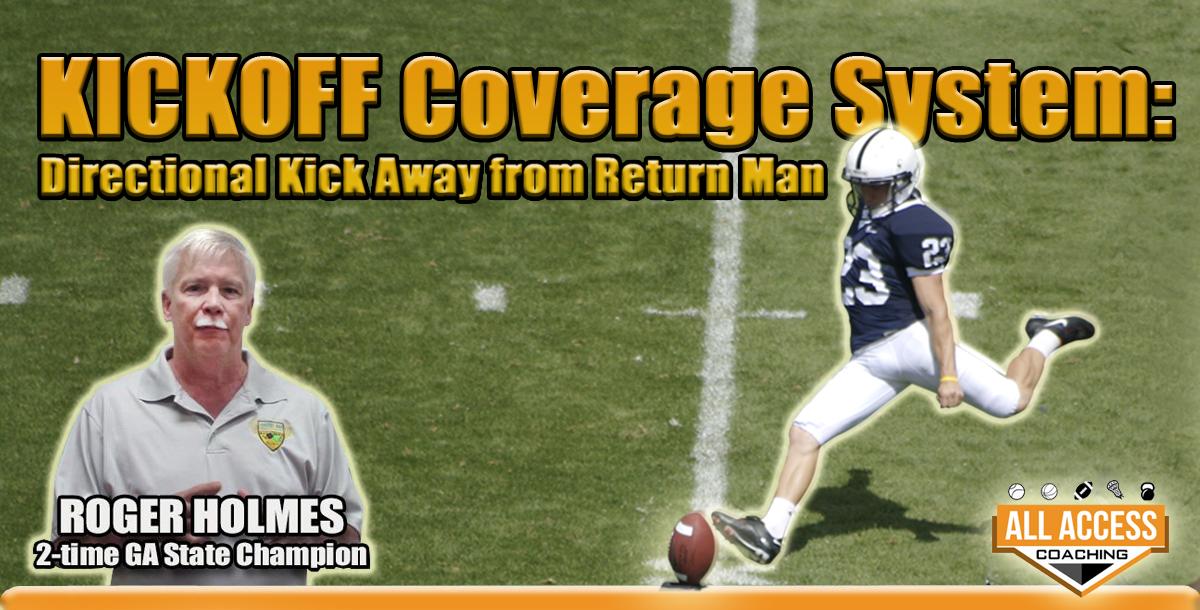 Learn from 29-year Head Coaching veteran ROGER HOLMES, who has played for 3 state titles in Georgia, winning two of them.

A winner of 241 games, Holmes goes into great detail about a very simple way to install & teach KICKOFF COVERAGE

The master of "what-if" scenarios, Coach Holmes does a great job explaining how your KICKOFF team should react to all the things a return team can do.

A through review of how to structure kickoff alignment. Our team has implemented with great success. A course with immediate practical application. 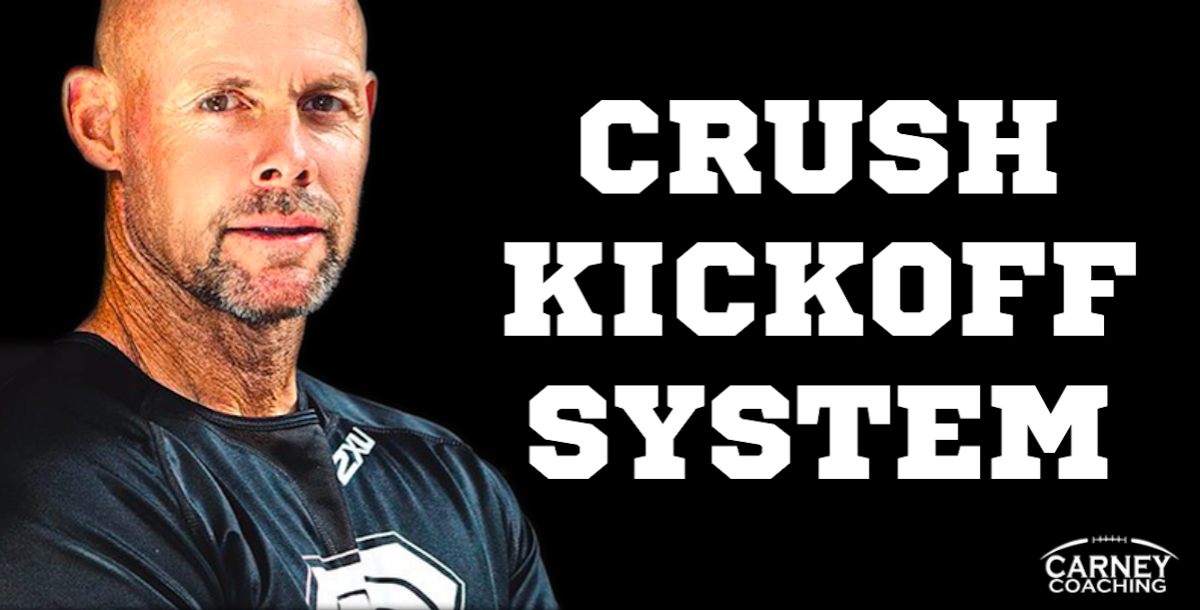