Leadership: The Single Most Important Factor Behind the Success of any Organization 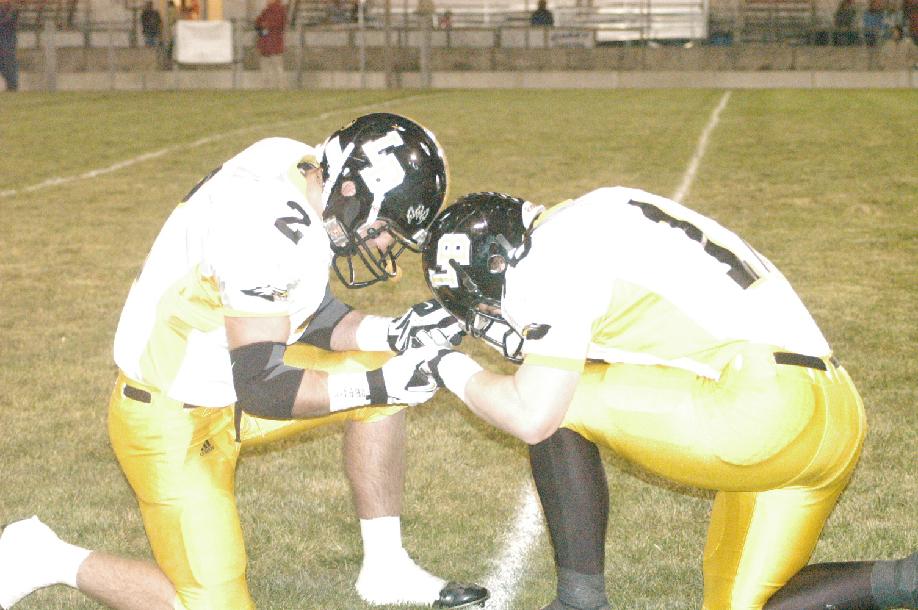 In this course, I will discuss how athletes  need to be people built for others, and each player has the talent to impact the world. The question is not how many talents each individual has been given, rather what will they do with the talent(s) they have?  Our responsibility as coaches both to the athletes and our fellow colleagues is to guide people towards realizing their talents and how they might utilize those talents to help others.

As you begin your leadership journey, ask:

3. Who am I willing to follow as my leadership role model?

You just booked " Leadership: The Single Most Important Factor Behind the Success of any Organization"