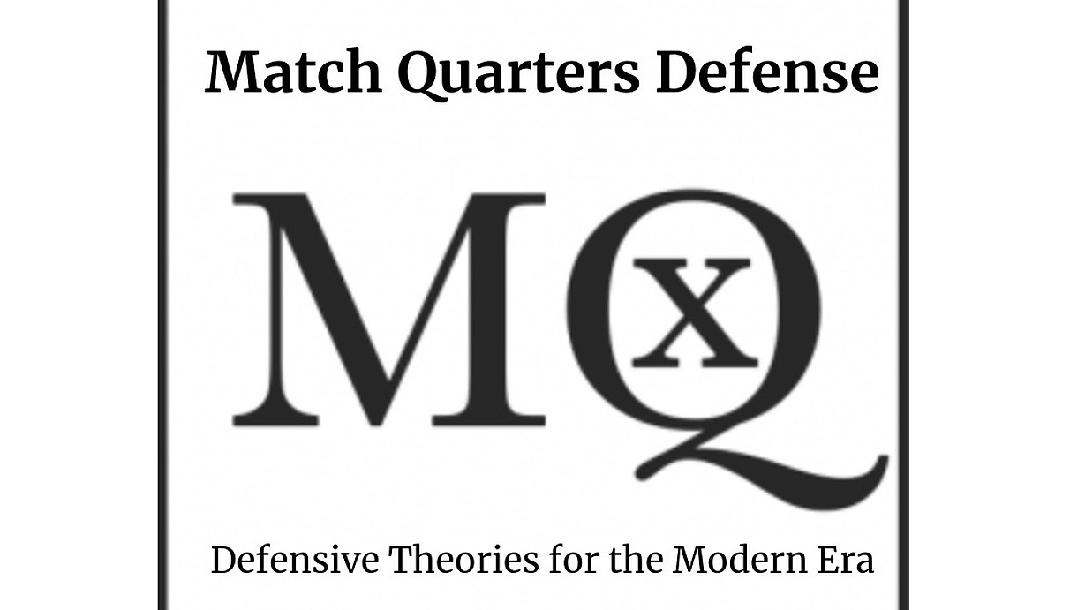 Welcome to MatchQuarters.com - Defensive theories for the modern era. #ArtofX

Cody Alexander is currently the Secondary Coach at Midlothian HS (5A – TX). Prior to joining Midlothian, Coach Alexander was the Corners Coach at Lovejoy High School (5A) in Lucas, TX from 2015 to 2016. During the 2014 season, Cody was the co-Defensive Coordinator at L.V. Berkner High School (6A) in Richardson, TX. Before returning to the high school ranks, Coach A. was the Defensive Graduate Assistant at Baylor University under former Arizona St. (2017) and Baylor (2011-16) Defensive Coordinator, Phil Bennett. During Coach’s tenure at Baylor, he assisted with the development of the corners and was placed in charge of opponent breakdowns, while overseeing and assisting with defensive recruiting, discovering players such as All-Big 12 LB, Eddie Lackey. While at Baylor, Coach A. was on staff for three bowl appearances (Fiesta, Holiday, & Alamo), and a Big XII Championship (2013). Coach Alexander is from Liberty, MO and currently resides in the DFW area.

As always, Coach Alexander is great!

Welcome to MatchQuarters.com - Defensive theories for the modern era. #ArtofX