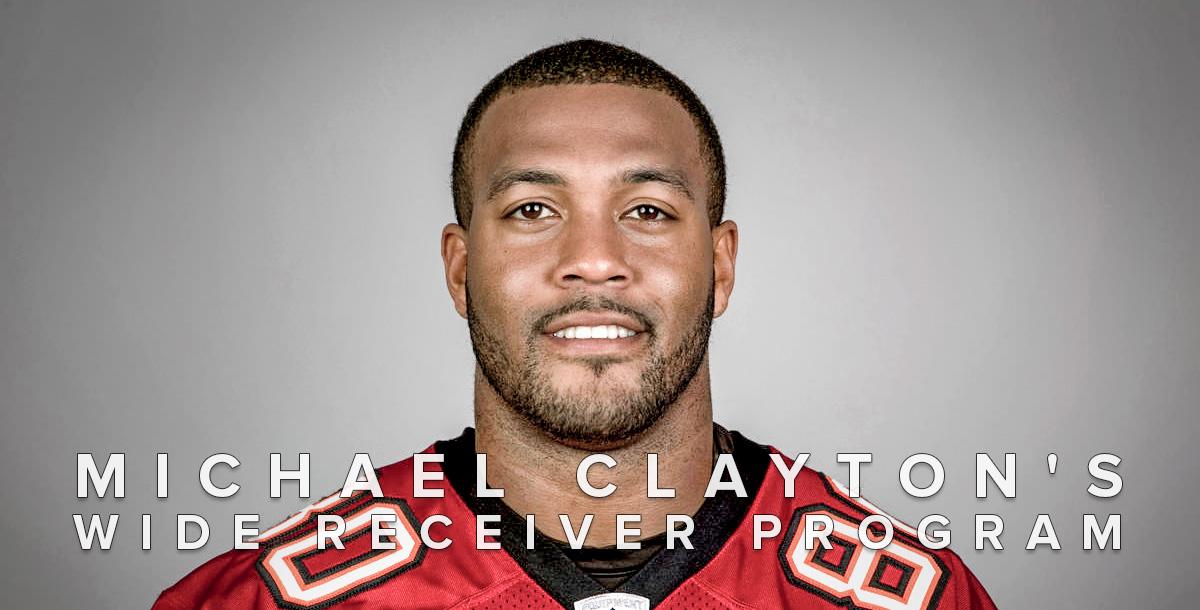 Want to make a fool of the defense and be the primary target for your quarterback? This is the course for you.

Michael Clayton of the New York Giants is ready to bring out your wide receiver potential with this collection of 14 instructional videos. He will give you the step-by-step guide to your favorite routes, the proper stance and even the how-to's for reading coverage. Explode off the line, get the proper angle and take it to the house with expert insights from a pro.

A veteran among veterans, Michael Rashard Clayton (born October 13, 1982) is an American Football wide receiver who most recently played with the New York Giants during their 2012 Super Bowl run. After three successful years of playing college football with the NCAA champion LSU Tigers, Clayton was a first round draft pick , 15th overall, by the Tampa Bay Buccaneers in the 2004 NFL Draft. In his first year, Clayton was ranked 5th all-time in NFL history among rookies with 80 receptions for 1193 yards and 7 touchdowns, ranking him 1st on the Buccaneers in receiving touchdowns that season. This stellar season has led numerous publications to select him to the all-rookie team. With eight years in the NFL, one of Clayton's biggest NFL accomplishments include averaging over 14 yards per reception in 2009, extending his streak of averaging over 10 yards per reception since joining the league.