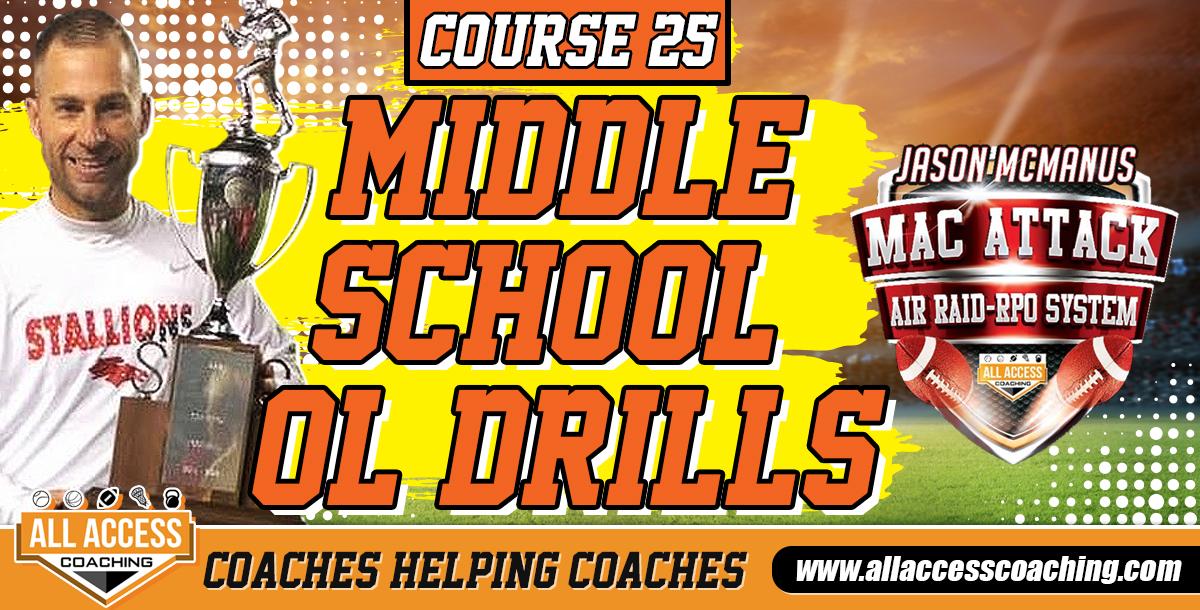 3-point stance and literally breaking it down one step at a time,

Along the way, he shows