Mike Sanford - Training the QB from the Ground Up 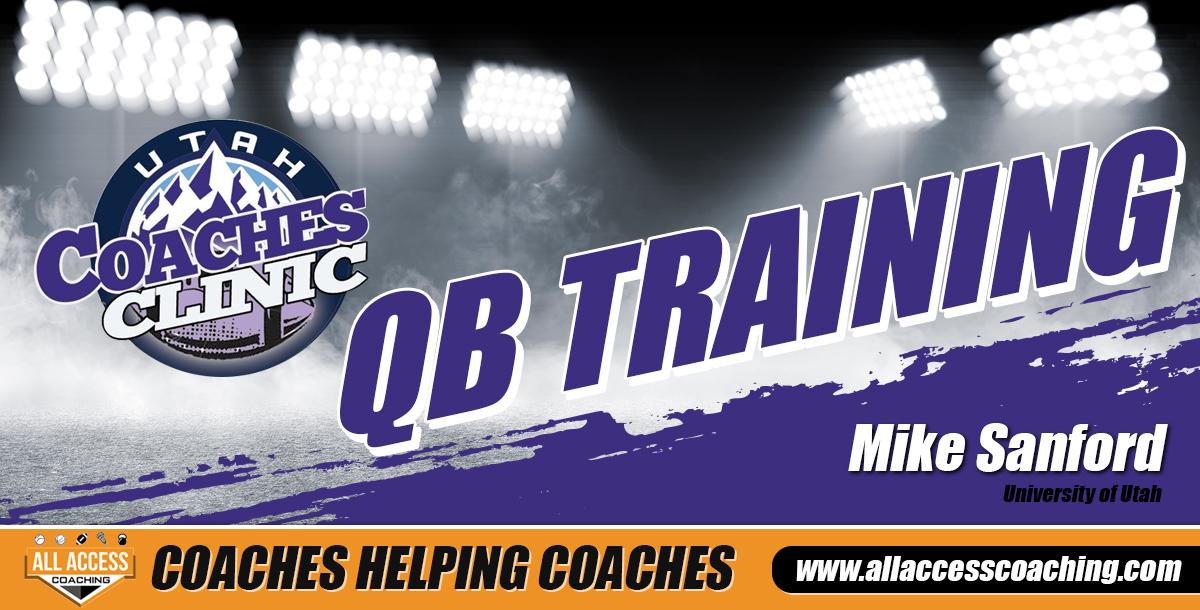 We all know that it's nearly impossible to win at a high level WITHOUT a productive quarterback, so if you are struggling in the process of finding and developing a passer to lead your offense, it's time for a change. And you're in the right place!

It's not every day that you get to learn from a coach of pedigree and experience like Utah State's very own offensive coordinator Mike Sanford Jr., so if the opportunity presents itself, why not grasp it?

In these videos, he takes you through drills, footwork, body movements, which pro passers to pay attention to, etc. because he wants to give your QB all the essential fundamentals for a strong foundation to build off!

Sanford was a former Boise State quarterback before opting for the coaching route. And along the way, he has learned from some of the best in the business such as Chris Peterson, Jim Harbaugh, and Brian Kelly!

Great instruction. Expectations for every drill was detailed and allowed for success criteria.