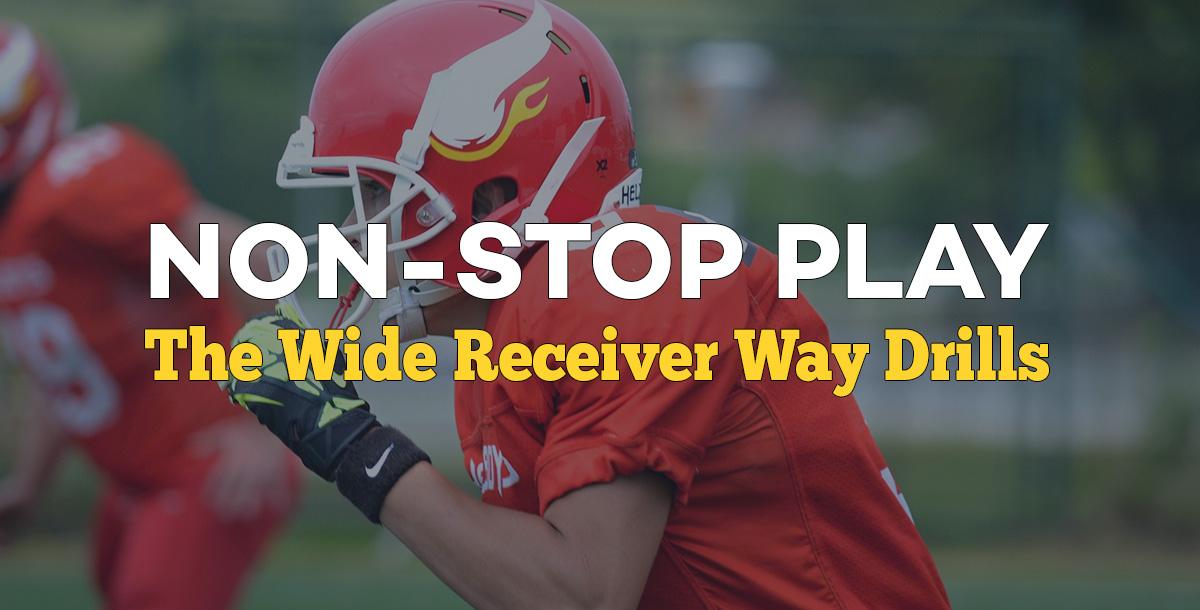 Olison played football and participated in track while in high school, garnering an athletic scholarship to play football at San Diego State University.

While playing for SDSU, Olison earned a spot on the All Conference team and was named the Most Inspirational player.

He graduated with a B.A. in 1975 and was initially told by scouts and coaches that he was too small to play professional football. As a free agent in the years that followed, he proved the naysayers wrong, having signed and played in the World Football League, with the San Francisco 49ers, the Kansas City Chiefs, and the Winnipeg Blue Bombers in the Canadian Football League. Olison wrapped up his pro ball career in 1982 in the U.S. Football League.

“As you can see, I got an opportunity to play in every league during that time. I used to call myself a “Suitcase Player…” Olison said.

A strong proponent of education as the key to success in life, Olison returned to college and earned a second bachelor’s degree in physical education and history from the University of Arkansas at Monticello. He has taught, coached and served as athletic director on the university and high-school levels at schools in Arkansas (Crossett High School), Kansas and Texas, retiring in 2009 from the San Antonio Independent School District.

Olison has also had coaching opportunities with several NFL teams, including the Dallas Cowboys and New England Patriots, and the CFL. He also coached his own minor league football team for 10 years.

In 2014,Olison was welcomed into the American Football Hall of Fame. He is a member of the National Football League Former Players Association, San Antonio-Austin chapter, of which he was elected president in Jan. 2015.

Olison has also helped to organize other charitable events and activities in El Dorado over the years, including the L.C. and Hazel Ross Scholarship Foundation and Let’s Talk to the Kids, a youth program that featured current and former professional football players.

Olison and his wife of nearly 40 years, Mary — assistant superintendent of the SAISD — have a son, Rance Jr. who coaches football and strength & conditioning at Dulles Highschool in Sugerland Houston, Texas; and a daughter, Kareem who a federal government worker in Topeka, Kansas.