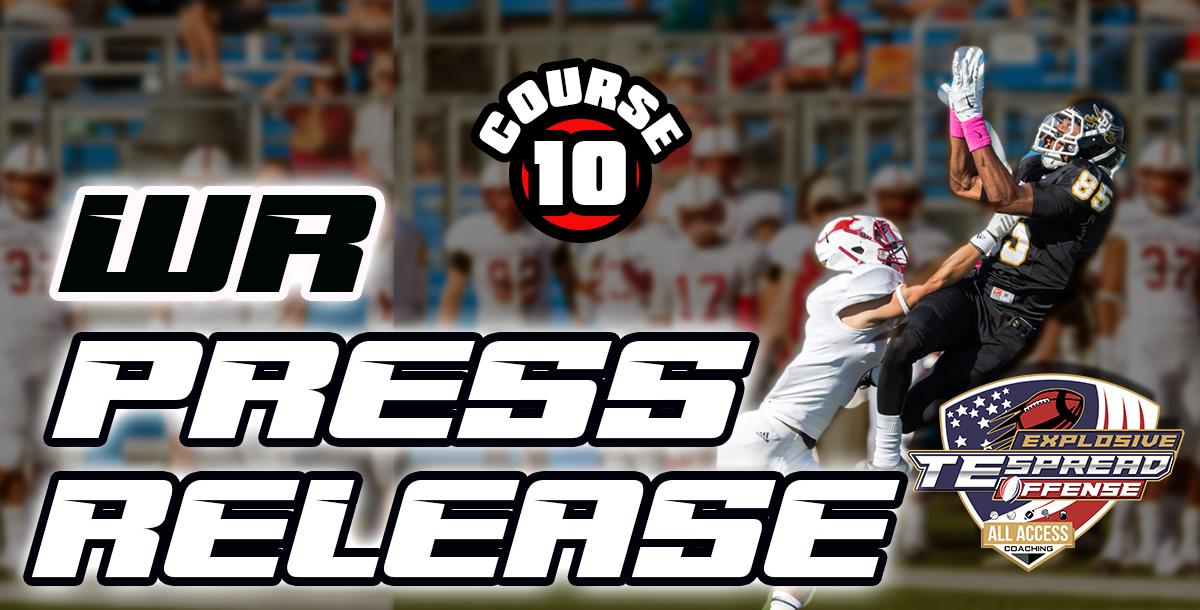 Learn 5 Different Ways for Wide Receivers to Get Past a Pressed Corner.

Every drill goes from PowerPoint to Practice Video to Game Film

Coach Dodge is in his first season as an assistant coach and special teams coordinator with the Ottawa University football program.

Before coming to OU, Dodge was the wide receivers coach and special teams assistant at Colorado Mesa University in Grand Junction, Colo. He coached NCAA II First Team All-American wide receiver, Peter Anderson, and RMCA Special Teams Player of the Year, Justin White. Dodge assisted with special teams, coaching left side of the kickoff coverage, kickoff return game, gunners, punt block, the overall scheme, and the game plan. The special teams in 2019 at CMU were ranked first in the nation in individual returns, first in team blocked kicks, second in individual block kicks, third in team kick off returns, and 38th in team kick off coverage.

Dodge graduated from Fort Hays State University in 2015 with a bachelors of science in health and human performance. He earned his masters in education from Ottawa University in 2015. Dodge and his wife Paige reside in Gardner, Kan