Football / Tools for Coaches Send as a gift!

by The Assistant Coach 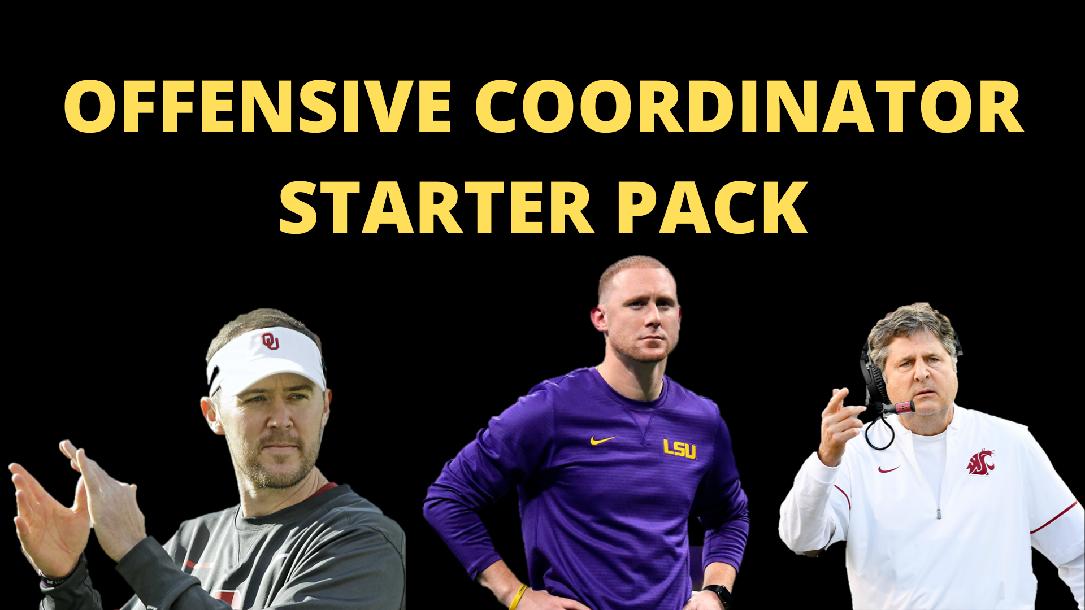 Everyone wants to be an Offensive Coordinator and call the plays!

Most of us have been scribbling plays down on everything from legal pads to cocktail napkins for years!

Most of us don't think about the daily tasks of being an OC until it is in our lap and we are left scrambling around to get it together.

That is why I'm here!

I have collected some documents that you need to get started!

Here is what you will get:

1 Walk through on why and how to use these documents 10:10 2 Master List 3 Practice Plan 4 Wristband 5 Game Plan Call Sheet

I'm here to help and to serve you, to be the best coach you can be!

Cody Wilson was a 4 sport athlete in high school, playing Football, Basketball, Track, and Powerlifting. In college, he started 3 years on the OL for Louisiana College while earning two degrees: Mathematics Education and Applied Mathematics in 2012. Wilson earned his master's degree in Educational Leadership from Southeastern Louisiana University in 2016.

Coach Wilson has a broad history of offensive background. In high school, he played in a traditional Wing T system, in college it was the Tony Franklin Spread, while coaching at ECCC he experienced a Pro-Style 1 Back Offense, and at Patterson HS he has been in a Pro I system. Other stops have included variations and mixtures of these offenses. Over the years, Coach Wilson has sent nearly 20 of his position players on to the next level, from JUCO to D1, from HS to College, and even 1 to the NFL.

Coach Wilson also has a website and social media outlets that he shares regularly as well. You can follow him here:

As advertised: A starter pack for new OCs. I wish I had this 3 years ago when I started. You can't beat the price for what you get, which is templates for practice sheets, call sheets, and wristbands. To be fair, you will need a basic understanding of Excel so consider that.

just what i needed