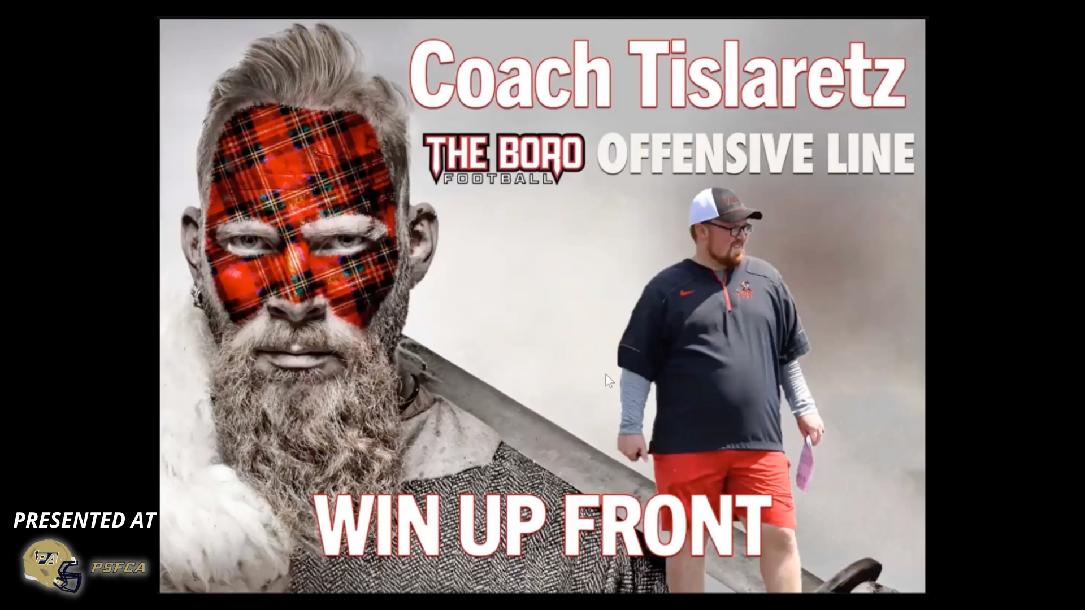 Travis Tislaretz is the Offensive Line Coach at Edinboro University. Edinboro University head football coach Jake Nulph added another piece to his coaching staff with the addition of Travis Tislaretz on April 11. Tislaretz will work with the offensive line and also serve as the recruiting coordinator after previously serving as the tight ends/ fullbacks coach at Youngstown State. Tislaretz served as the Youngstown State tight ends/fullbacks coach. The tight ends improved throughout the 2018 season and by the end of the year, redshirt freshman Miles Joiner and Josh Burgett, were two of the top young talents in the Missouri Valley Football Conference. Joiner finished with four touchdown receptions and was named to the MVFC's All-Newcomer Team and was an honorable-mention All-MVFC selection.

Tislaretz also helped coordinate YSU summer football camps during the offseason while recruiting Pennsylvania, his home state. Prior to taking over the YSU tight ends in 2018, he helped the offense handling various duties for former offensive coordinator Shane Montgomery and former offensive line coach Carmen Bricillo for four seasons. The Penguins' offensive line was a key reason the program returned to the postseason in 2016 and eventually reached the NCAA FCS National Championship Game.

Good list of EDDs and I like the sheets used for each drill. Got to make some of those myself.