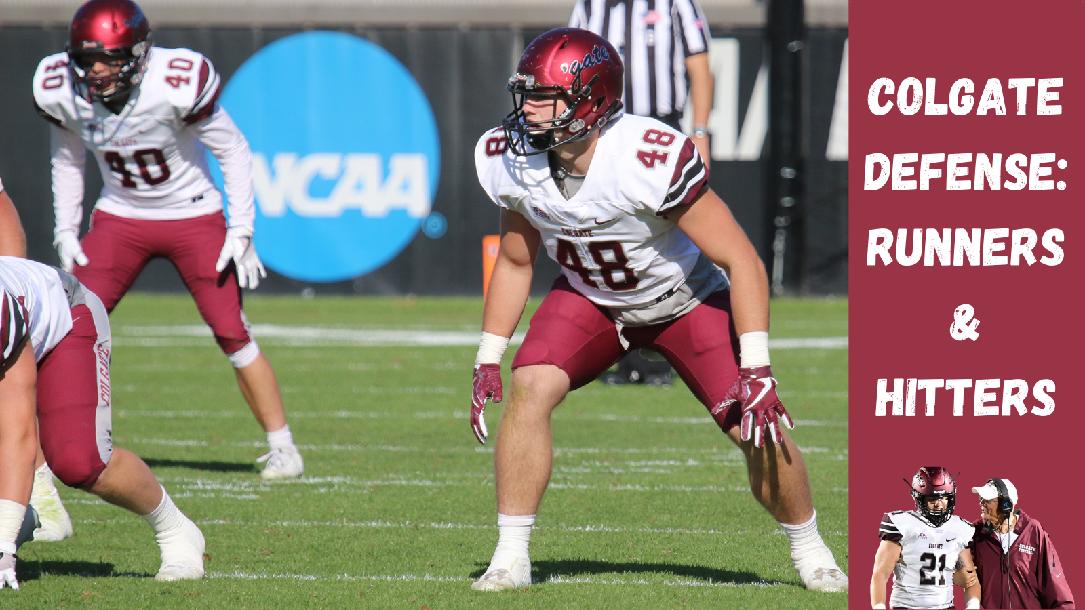 In this course, Paul Shaffner, Assistant Football Coach and Co-Defensive Coordinator of Colgate College, goes in depth on the drills, tackling form, and turnover creation techniques, as well as how he runs his defensive practice.

Paul Shaffner P’20 and his Colgate defensive units keep getting better and better. And better.

Last season, Colgate put together 10 wins for just the fourth time in program history en route to its 10th Patriot League championship. The Raiders got there by putting together an amazing run of near-perfection over their first nine games.

Colgate in streaking to 9-0 allowed just 29 points during that span and tied the NCAA FCS record with five shutouts in one season. Over a seven-game stretch, Colgate allowed 3, 0, 0, 3, 0, 0 and 0 points.

The Raiders knocked off James Madison 23-20 on a game-ending field goal in the first home playoff contest since 2003. Colgate then fell to eventual national champion North Dakota State in the quarterfinal round.

Shaffner’s defenders led the nation in scoring defense at 9.3, total defense at 237.7 and pass efficiency defense with an 88.77 rating. They also finished first in yards per play allowed at 3.85. This despite the fact that the Raiders finished their season against arguably the toughest three-game stretch in program history in Army, James Madison and North Dakota State.