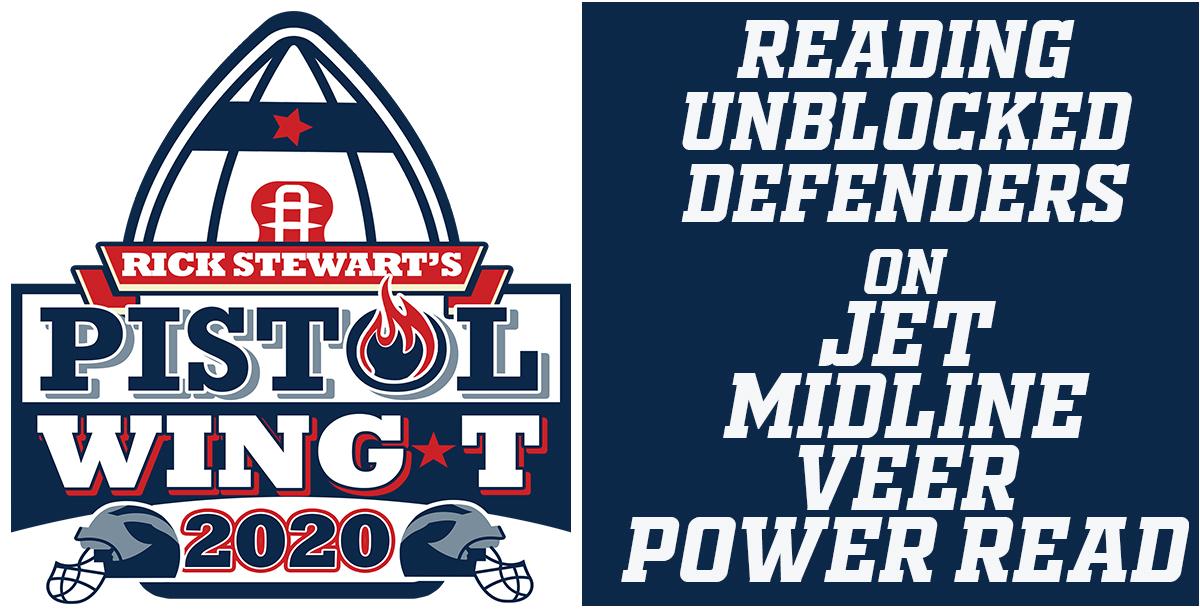 Using the Pistol Wing T, Stewart's offenses the past 2 seasons in Pennslyvania have over 10,000 yards.

So many updates from those awful DVDs that Stewart made for Championship Productions....if you have those DVDs, you will throw them away after watching this course.

Coach Stewart has turned around FOUR different schools and led each team to the playoffs within his first two seasons at the helm. Since none of these schools had any scholarship players on their roster, Stewart’s system gave his players a chance to be successful versus superior talent.

If you want to improve your Jet sweep this video is a must! Coach Stewart has figure out how to create conflict.

This course is outstanding!!!! The many wrinkles of the jet sweep are awesome!