by The Assistant Coach 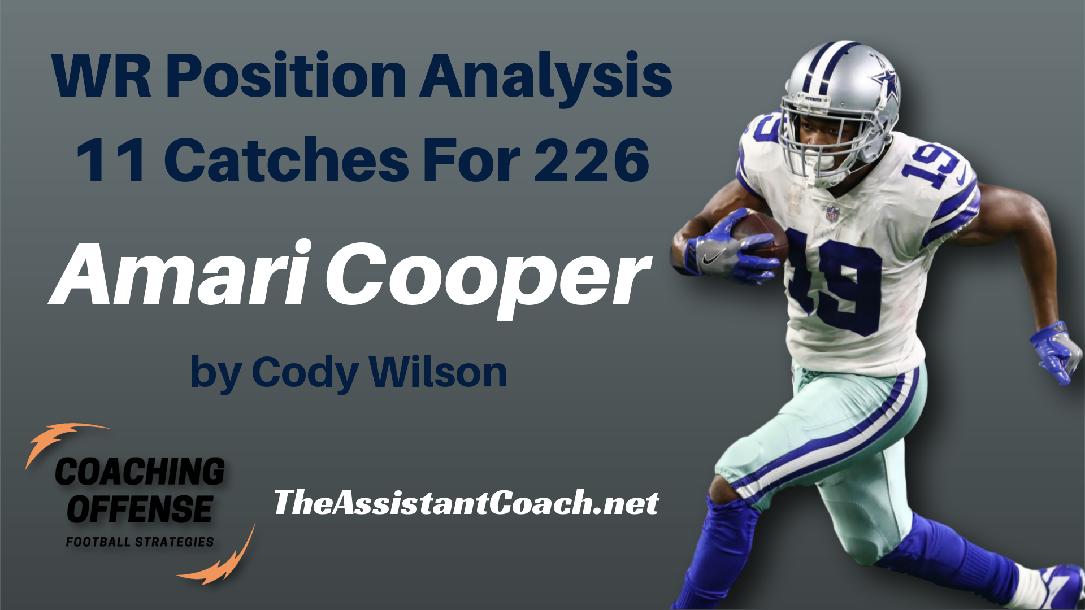 Have you ever had a stud WR and didn't have enough ways to get him the ball?

I think it's safe to say that between his time at Alabama to his time in the NFL now, Amari Cooper can flat out play!

In week 5 of the 2019 season, Cooper and the Cowboys took on the Packers and had an incredible day!

How did the packers not just stop him?

This course takes a dive into the Cowboys playbook and breaks down each catch by #19!

Cowboys use motion and alignment in different formations to create matchups that work in their favor! Additionally, they use a combination of simple concepts for every down that every high school team in America can run and a few concepts that you can hold on to for when you need a big play!

Here is what you get:

-11 plays diagramed vs the defense

-Why they call and run each play

I'm here to help and to serve you, to be the best coach you can be!

Cody Wilson was a 4 sport athlete in high school, playing Football, Basketball, Track, and Powerlifting. In college, he started 3 years on the OL for Louisiana College while earning two degrees: Mathematics Education and Applied Mathematics in 2012. Wilson earned his master's degree in Educational Leadership from Southeastern Louisiana University in 2016.

Coach Wilson has a broad history of offensive background. In high school, he played in a traditional Wing T system, in college it was the Tony Franklin Spread, while coaching at ECCC he experienced a Pro-Style 1 Back Offense, and at Patterson HS he has been in a Pro I system. Other stops have included variations and mixtures of these offenses. Over the years, Coach Wilson has sent nearly 20 of his position players on to the next level, from JUCO to D1, from HS to College, and even 1 to the NFL.

Coach Wilson also has a website and social media outlets that he shares regularly as well. You can follow him here: 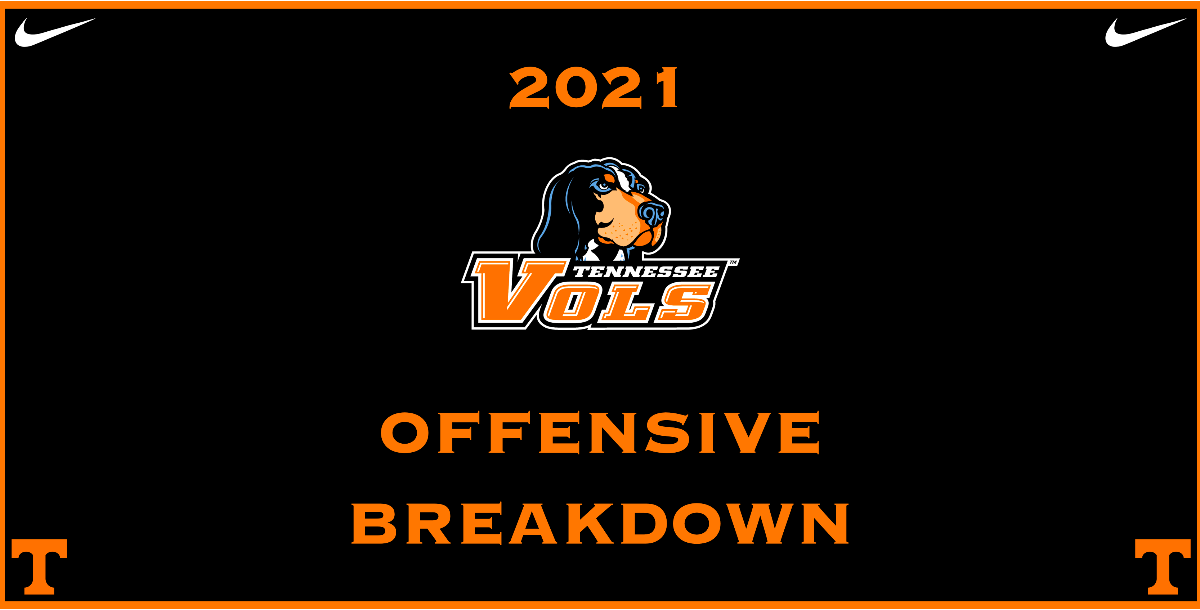