Mike Pollak of Tip of the Spear Football goes over the details of creating a pro active pass protection.  Mike spent 6 years on the offensive line in the NFL and was an All PAc 10 player at Arizona State University. In this course he will go over the techniques and training aspects of creating a fundamentally sound offensive line, covering topics like identifying different types of pass rushers,  perfecting posture, hands and types of punches, counters, and drill work. Simply click the ‘Book This Course’ button at the top right of this page, place your order, and you’ll immediately be logged into the training with full access.to create a proactive and technically sound Offensive Line!

Mike Pollak is a former NFL player and currently the Director of Training for Tip of the Spear Football.  Pollak played offensive line for Arizona State University and was drafted in the second round by the Indianapolis Colts in 2008. He played three years for the Colts before having stints with the Carolina Panthers and Cincinnati Bengals.  Pollak was second team All-Pac 10 in 2006, first team All-Pac 10 in 2007, and made the PFWA All Rookie Team in 2008. 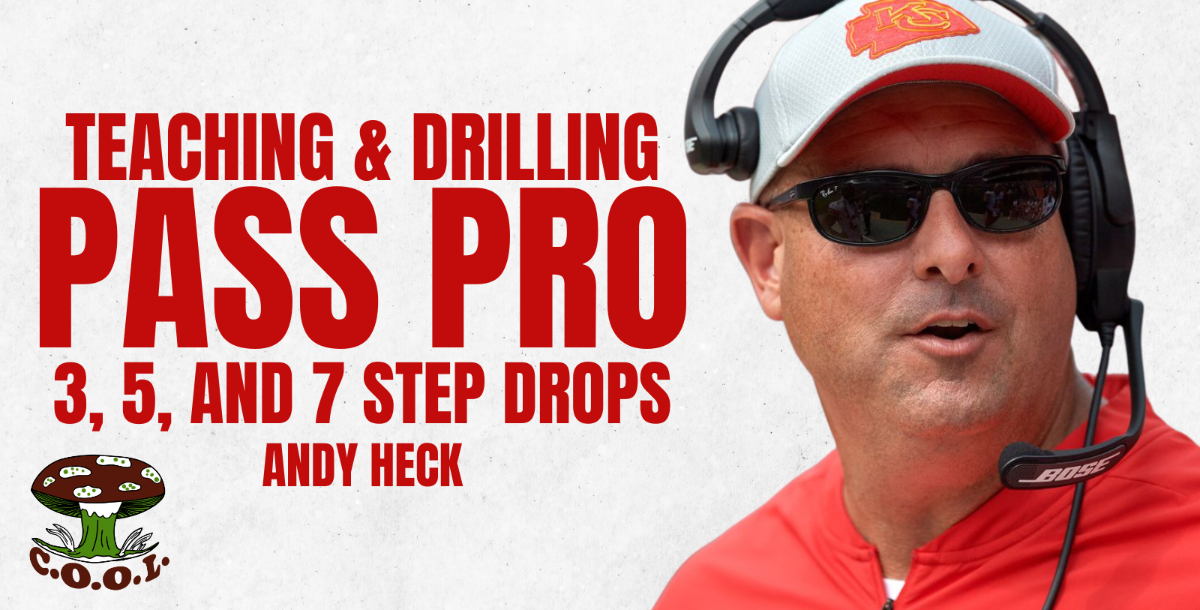