QB Drills for the Run and Shoot 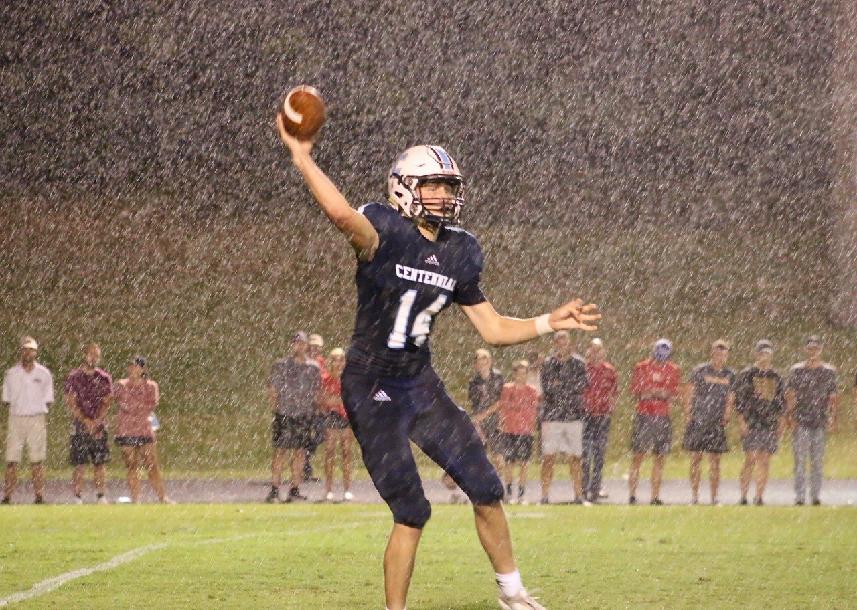 The QB position has evolved into one of the most demanding positions in any sport. The following videos will give you the drills and information needed to have your QB performing at a high level.

In this course you will;

3. Learn how to develop pocket movement.

4. Create drills that keep the play alive when things break down (and they will).

5. Create an understanding of timing and progression throws.

6. Develop a method to put you QB under pressure before game time.

7. Use competition to create fun and determine who can process information.

8. Understand how to use the off-season to get your QB ready for the demands on his arm.

You just booked "QB Drills for the Run and Shoot"