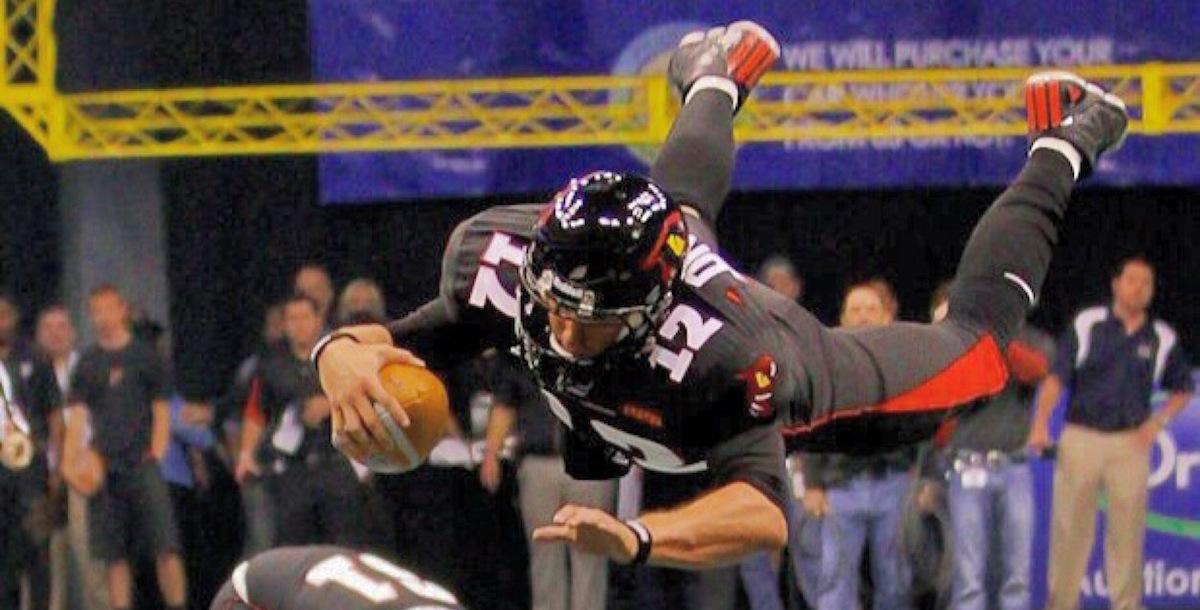 Location: Orlando, FL
Pro: Arena Football League
Position: QBAs a Cofounder of QBN, Collin brings exceptional qualities to the company that will undoubtedly make QBN one of the premiere quarterback training companies in the Nation. Drafts made his mark throughout his collegiate career and amassed over 10,000 total yards and accounted for over 90 TD’s as a 4 year starter at Charleston Southern. He currently hold’s almost every single passing record for the Buccaneers and in the Big South Conference. Collin was inducted to the Charleston Southern Athletic Hall of Fame at the age of 25 for his accomplishments at QB and most recently was voted to the Big South Conference “All-Decade Team.” After his college career Collin went on to play for numerous AFL teams during his 7 year career and has spent the last 3 seasons with the Orlando Predators of the AFL. Collin’s combination of over 23 years of playing experience and both high school and Division I collegiate coaching experience make for an incredible perspective on teaching the Quarterback position. His ability to transform young men into highly motivated and successful QB’s has been second to none. Collin currently resides in Orlando, Florida where he continues to develop young talent at the QB position. 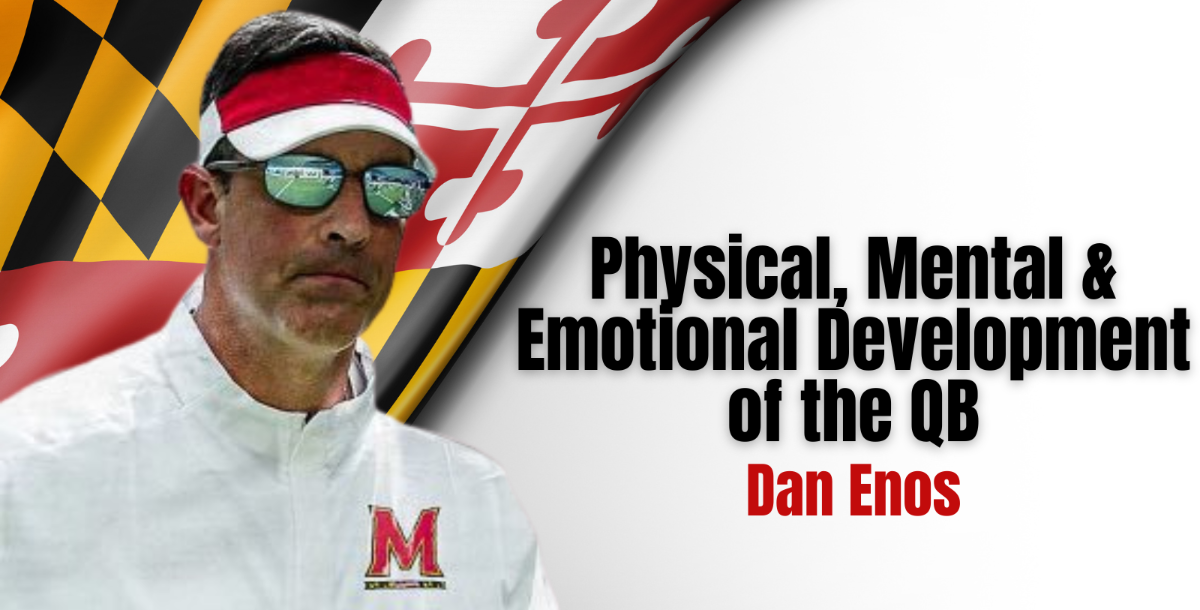