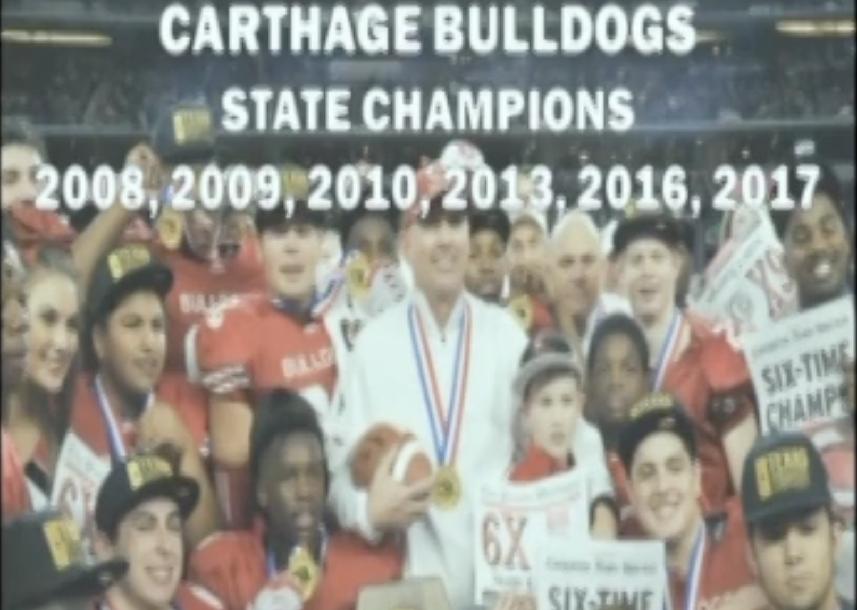 This course features one of Texas' greatest high school football coaches and the offense that they run. Coach Surratt has won 6 state titles in 12 years at Carthage and he breaks down his 3 pillars of his offense:

Not only does Scott break down the philosophies and tactics behind his big 3 but you also get live video breakdown of his team running through the plays which is pretty special.

Coach Scott Surratt took over as head coach at Carthage High School in Texas over 15 years ago. The program had failed to win its district in that span and coach Surratt was able to do that in his first season and a state title in his second season. On top of that, he was able to add 6 more titles to his program in under 13 years. Over the past decade he's amassed a 125-24 record & he was named the All-East Texas Coach of the Year in 2017.

His love for high school football has kept him at Carthage. Scott has turned down numerous big-name college football coaching opportunities so that he can continue to develop the minds that run through his program.

Coach Surratt has also been inducted into the East Texas Coaches Association Hall of Honor.

Scott Brisson - Vertical Pass Game and Compliments off of it by Lauren's First and Goal
Views: 1207
$19.95