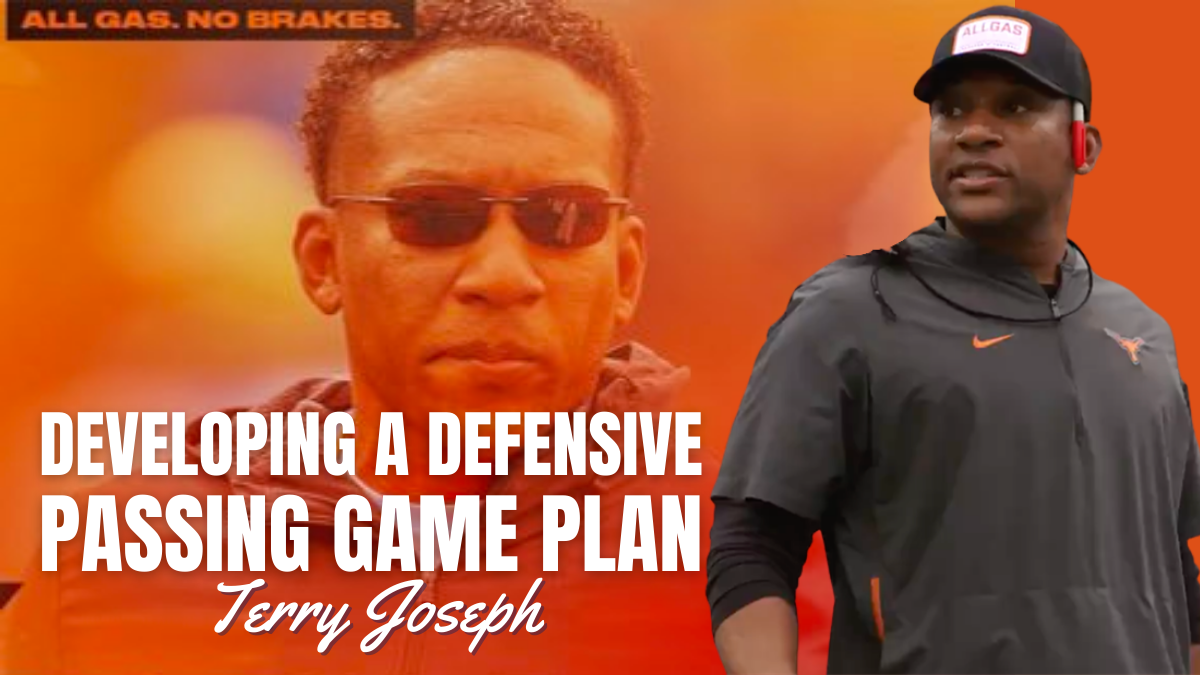 How to develop a weekly pass game defense game plan. Coach Joseph will take you through the entire process, starting the day after a game to get prepared for their next opponent. To be an expert in creating a defensive game plan, you have to first become an expert in your opponents game plan.

Not sure where to even start?

No worries because Coach Joseph covers it all!

Standout in football and baseball in high school, Coach Terry Joseph went on to play college baseball at Northwestern State then was drafted by the Chicago Cubs in the 13th round. After playing 4 years of professional baseball he returned to his hometown to be the assistant coach at his high school alma mater, Archbishop Shaw. Soon after, he was hired as the defensive coordinator at Destrehan High School and then moved through the college ranks starting as a graduate assistant at LSU under Head Coach Bo Pelini. From there he went on to coach the secondaries at Louisiana Tech, Tennessee, Nebraska, Texas A&M, North Carolina and now Notre Dame. Coach Joseph just finished his third year with the Fighting Irish as the Pat and Jana Eilers Family Defensive Backs Coach & Pass Game Coordinator and now is Defensive Pass Game Coordinator/ Secondary for the Texas Longhorns. 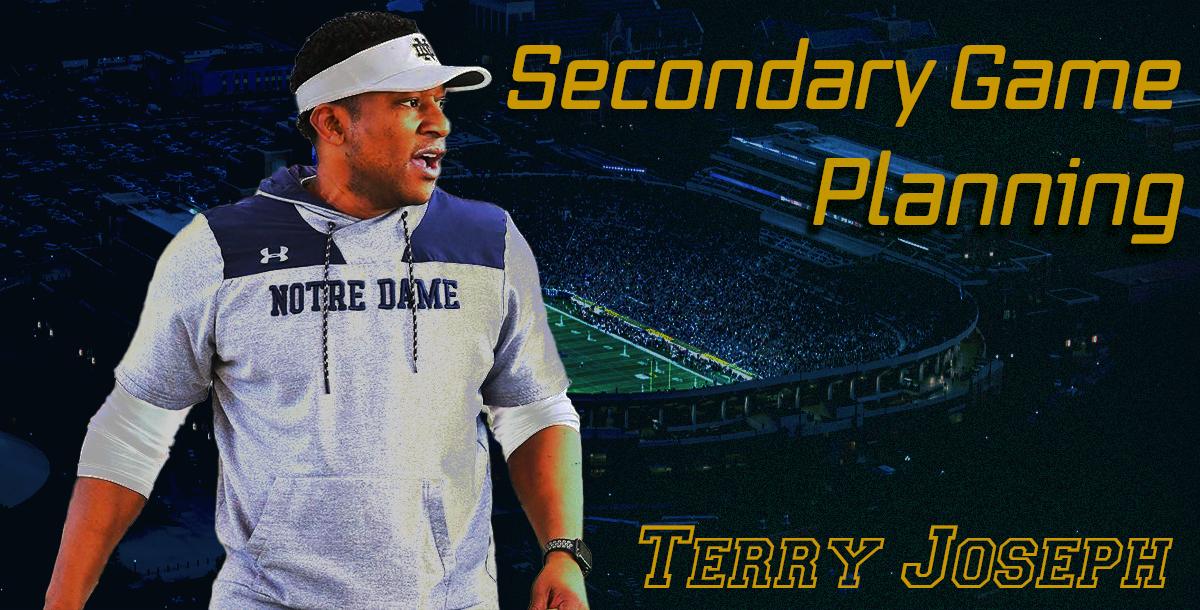