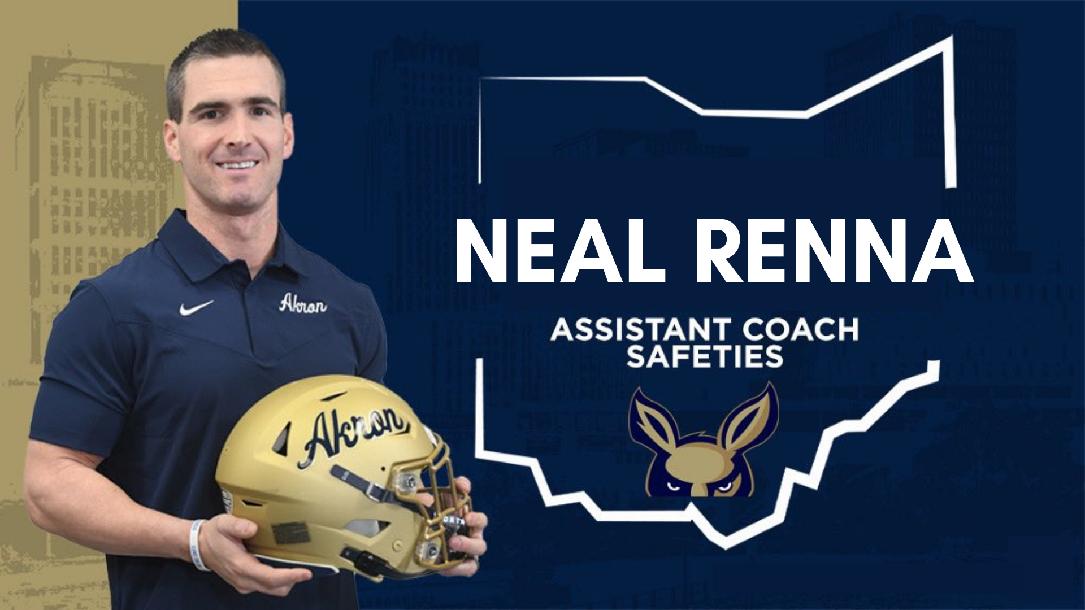 Special teams are often in the shadows of the offense and defense but make no mistake, it too can be the difference maker in every game. A special teams coach should make sure all of his players are mentally and physically prepared, not just those who kick. A special team's responsibility differs from that of an offense or defense, since they create points as well as protect them.

Teams' success is highly correlated with special teams performance, and specifically punt performance. Whether it's a kickoff or punt trying to obtain the best position possible for the defense or the kickoff and punt return. There is no way special teams can win a football game by themselves, but they can have a substantial impact on the outcome. The best and worst punt teams could differ by over a touchdown

In this course, Special teams coach Neal Renna discusses the basic philosophy and overview of punt, PBR, kickoffs and Kickoff returns. He covers the basics and fundamentals of each play.

Simply click the ‘Book This Course’ button at the top right of this page, place your order, and you’ll immediately be logged into the training with full access. Learn everything you need to know on punts, kickoffs, kickoff returns and Punt returns.

Neal Renna is in his first season as assistant coach and safeties coach for University of Akron head coach Joe Moorhead in 2022. Renna joins the Akron staff after serving three seasons working at Eastern Illinois. He was named co-Special Teams Coordinator in 2020 in addition to working with the safeties. The Panthers in 2021 led by Second-Team All-Conference nickel Jordan Vincent ranked ninth in the NCAA in passing yards allowed, while also ratin 30th in the FCS in total defense in 2019 and 41st in 2021, Additionally, Eastern Illinois ranked 40th in FCS in turnovers gained in 2019, 44th in 2020 and 42nd in 2021.

His safeties ranked fifth and seventh on team in tackles (unit made 138 tackles for season) in 2019 and third and fourth, respectively, on team in tackles (unit made 107 tackles for the season) in 2020. Prior to Eastern Illinois Renna worked as defensive analyst (linebackers) at Missouri (2018) as part of staff that posted 8-5 record and appearance in Liberty Bowl. He also worked as a graduate assistant defensive line coach at Missouri (2015-17), where he two Freshman All-Americans, three All-SEC Defensive Linemen and NFL first-round draft pick Charles Harris (Miami).