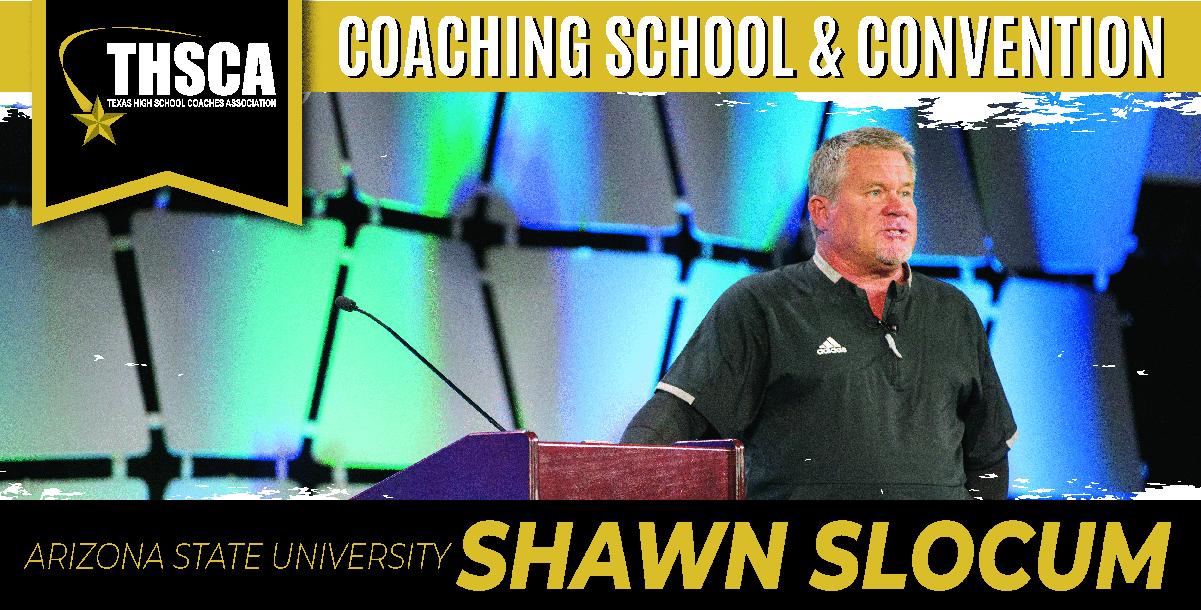 Listen in on one of the best Special Teams Coaches in the country explains his exact process for special teams role in practice & game management.

"Coach Slocum has a Super Bowl ring to show for his work as a special teams coordinator and has had a tangible impact on the performance of our specials teams in just three years," ASU head coach Herm Edwards said when he announced that he was retaining Slocum in January 2018. "Shawn comes from an incredible football pedigree and knows what it takes to succeed at all levels of this game and I feel he will provide a much-needed presence to our program this season."

"I'm excited to have opportunity to work with Herm Edwards given his background in the National Football League and the time that I spent there as well," Slocum said. "I think this is a great opportunity. It's a great time to be at ASU and there are great things to come."

The Sun Devils had the highest-graded special teams unit in the nation in 2016 according to Pro Football Focus and the second-highest graded group in 2015.