Spread Offense In The Red Zone 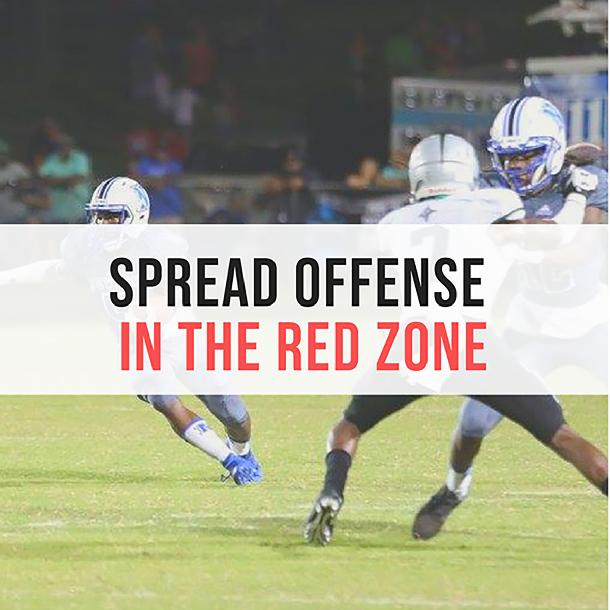 In This Video Terrance Banks, Head Football Coach at Newton HS in Covington, GA details some of the plays and stratergies he usses inside the Red Zone. The film will show you examples and walk you through different concepts designed to put touchdowns on the board in the Red Zone. Newton HS has average 31 points a game over the past 5 seasons.

FINISH IN THE REDZONE!

Coach Terrance Banks is in his 6th year as the Rams head coach and has been coaching for 13 years. Coach Banks is a Native of Lithonia, GA.  In five seasons with the Rams, Coach Banks career record is 34-21, and has led the Rams to their first ever State Playoff Victory, 3rd round of the playoffs, and a region championship. During Coach Banks’ tenure over 46 young men have signed scholarship opportunities for the next level. Coach Banks began his coaching career as the Linebacker and head JV Coach at Dunwoody High in 2005.  Coach Banks’s next stop was at his alma mater, Lakeside-Dekalb, where he was Assistant Head Coach/Defensive and Offensive Coordinator in a three year span. He was also Head Track Coach at Lakeside High school, where he produced 5 Division 1 track athletes in the three years. From there he coached at Berkmar as Wide Receivers coach, and then followed Corey Jarvis to Duluth High School, where they won more games in three years than the past eight. He produced 6 Wide Receivers that played college football, as the WR and passing game coordinator. He was also Head Girls Track coach at Duluth High.

Excellent breakdown! Looking forward to the other courses.

Great wish there were more video from this coach.

You just booked "Spread Offense In The Red Zone "