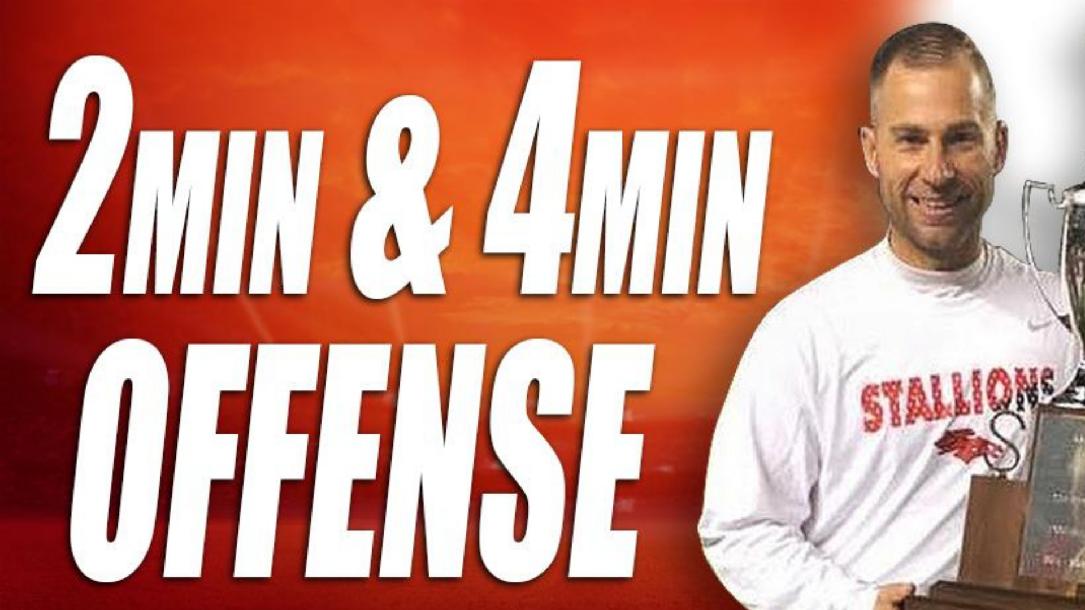 DO YOUR PLAYERS KNOW WHAT TO DO WHEN YOU HAVE A LEAD RIGHT BEFORE HALF OR AT THE END OF THE GAME?

Does Your Team Have a PLAN When You Are Trailing?

Teaching Your Players What to Do When You Have the Lead

Running the 2-min Offense when you are behind.

What are all the things to think about when "spiking" the ball to kill the clock?

What Play Do You Call and How Do You Get Your FG Unit on the Field to kick that Game Winning Field Goal?

Simple but useful course. I'm excited to implement what I learned in my practices.

Excellent concepts explained in a very short and informative format!