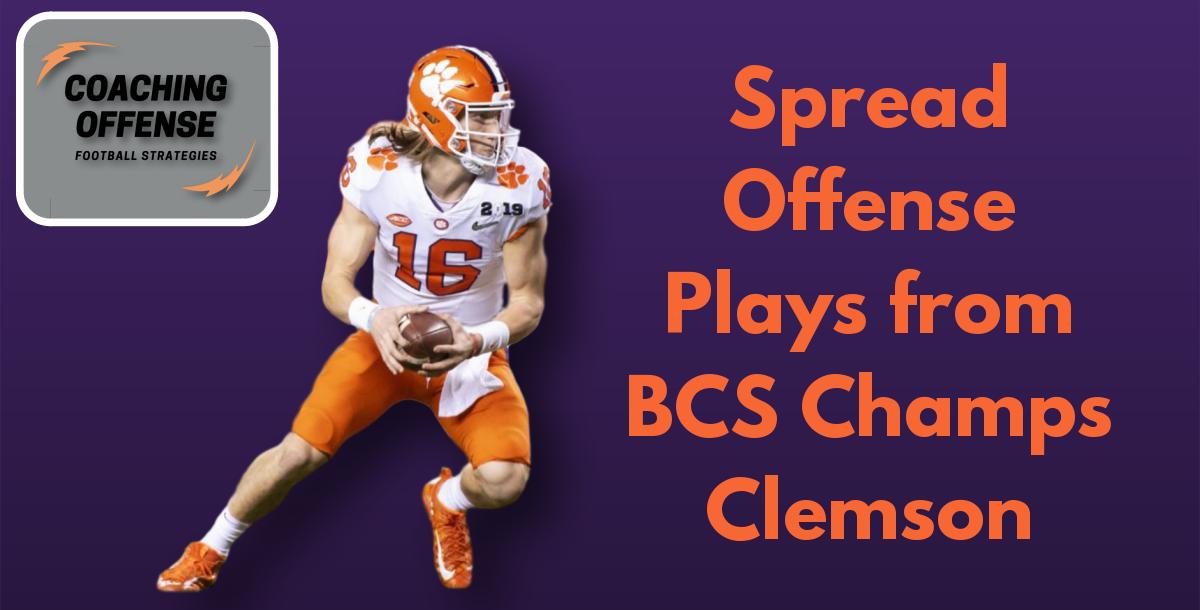 Not everybody thought the Clemson Offense could handle Alabama's defense the way they did...but it happened. And you are going to learn from a coach's perspective HOW they did it.

If you like learning the plays that the top coaches in the nation are using right NOW, then this course is for you.

Included in this course are 20 new playbook breakdowns from our research of the 2018-2019 Clemson Offense specifically for coaches looking for NEXT level research in a fraction of the time it takes to do it yourself.

My team and I at Coaching Offense Strategies have been working hard to break down these plays that will give you a step by step process to understanding and implementing whatever aspect of the Clemson Offense you would like to learn about.

Get started now by booking here.

I love that you put your on language to their plays . Helps me understand others reasoning