Football / Strategy Send as a gift! 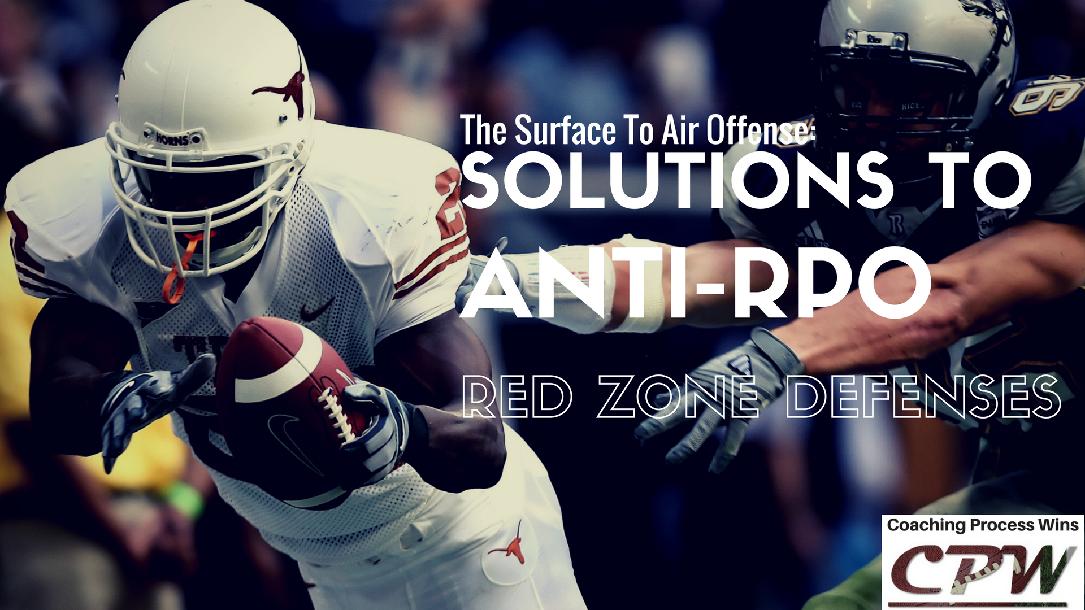 Success in the red zone is usually the difference between winning and losing.

Rich Hargitt is the creator of the Surface to Air Offense. In this course he covers some of his favorite strategies for scoring in the red zone, including:

- Using the pitch from the gun

- Using RPOs near the goal line

- Using "gimmick sets" and other wrinkles to gain an edge

Don't wait. Book this course today and get better in the red zone!