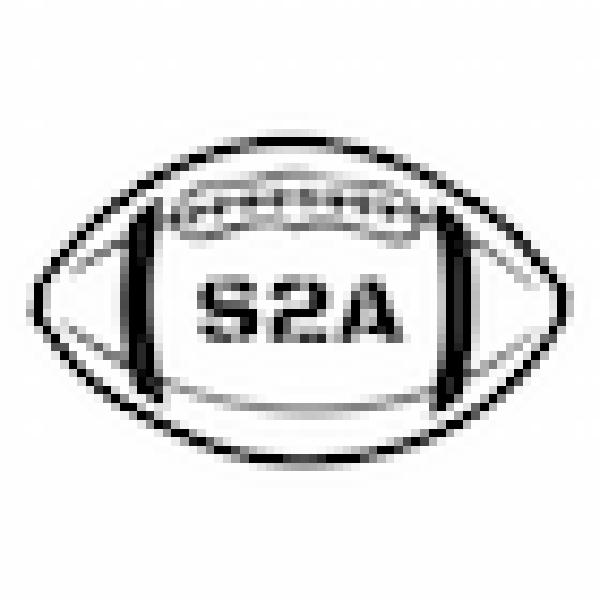 Rich Hargitt has been a football coach since 1999.

In 2018 he made the move to the state of Idaho. He is now the head football coach for the Emmett Huskies in Emmett, Idaho. Hargitt’s Emmett HS team finished 1st in the Idaho AAAA classification in pass attempts (242), pass completions (394), and passing yards (2,656 yards).

Since 2017 Rich has been the co-founder and operator Surface to Air (S2A). This service is helping football coaching staffs in 42 states and on 3 continents. S2A is a 24/7 consulting service that provides an extra coach at the table, and allows staffs to Taylor their attack to gain more first downs, score more points, and win more games.

In 2016 the offense improved even further as the team advanced to the SCHSL AAAA Playoffs.  In addition, the offense averaged 488 yards per game (286 passing, 202 rushing) and 41 points per game in the regular season and finished the season in AAAA ranked 4th in rushing (2,127 yards), 3rd in rushing touchdowns (27), 1st in passing (3,311 yards), 1st in yards passing per game (301), 1st in pass completions (257), 1st in pass attempts (365), 1st in passing touchdowns (37), 1st in completion percentage (70%), 1st in touchdowns scored (65), 1st in scoring (453), 1st in PATs made (53) and 1st in total yardage from scrimmage (5,438 yards).  The offense also led the state of South Carolina in Total Yardage from Scrimmage (5,438 yards).  The 2016 offense also featured a quarterback that completed the 3rd most passes in a game and 3rd most touchdown passes in a single game in state history.  In addition, the offense featured a receiver that the 4th most passes in a single game and 6th most passes in a season in state history.

Hargitt’s 2017 Southside HS team broke the school single game passing record and the school single season passing record. In addition, the offense finished the regular season ranked in AAA 6th in rushing (1082 yards), 1st in passing yards (2328 yards), 1st in completions (192), 1st in pass attempts (318), 1st in passing touchdowns (21), and 3rd in completion percentage (60%). Hargitt led the tigers to a 7 point per game improvement from the year before he arrived and helped lead the Tigers to the SCHSL AAA playoffs.

Hargitt is married to Lisa and they have two sons Griffin and Graham.