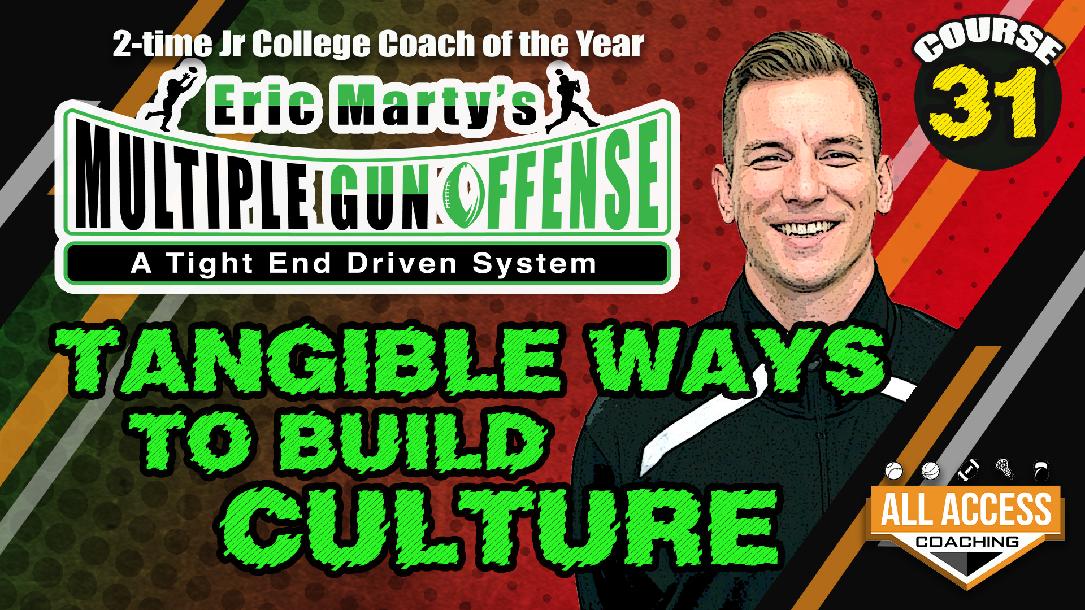 Follow
Back-to-Back Conference Coach of the Year after taking an 0-10 team on academic probation to a 20-2 record and a bowl win. After boasting the 5th ranked offense in California in 2018, the TIGHT END DRIVEN MULTIPLE GUN OFFENSE was again Top 10 in the state for both total offense & rushing TDs. There are 68 JUCO teams in California.
Coach Eric Marty is currently the offensive coordinator and quarterbacks coach at Grambling State University. Prior to that, he was the Head Coach at Reedley College, Coach Marty served as the Head Coach & OC at East Los Angeles College in 2015, helped rebuild the program for a conference championship in 2016. As an OC at Moorpark College in 2014, the TIGHT END DRIVEN MULTIPLE GUN OFFENSE went from 64th in the state to 14th in just two years. Marty also was a receiver coach in 2012 at D3 Oklahoma Panhandle State University.
Coach Marty also has coached WR (2009) and was OC (2011, 2010) at Meadowdale High School in WA. Meadowdale went 11-1 in 2009 and 2011 reaching the quarterfinals of the State 3A playoffs. Marty went 14-6 as a high school QB and was the state player of the year in soccer. He played QB at Chapman University and then led four different teams to a first-place finish in Europe Professional Leagues, culminating with the 2009 Italian Superbowl Championship. He was also named the Most Valuable Player of Austrian Bowl XXVI. Coach Marty’s finished his professional career with a 39-8 overall record. 152 touchdown passes to 30 interceptions (5-1 TD-INT ratio).