by The Sideline Hustle 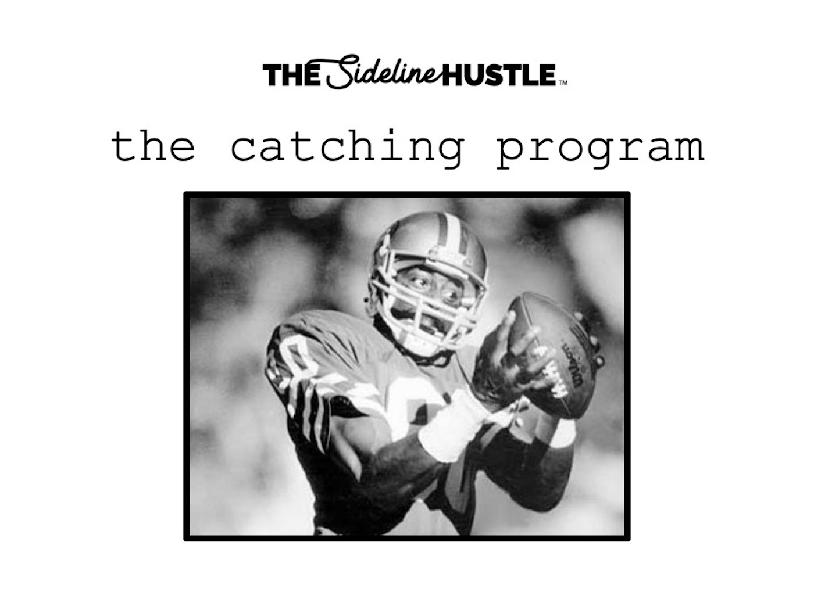 This program is a step by step, 100 day guide to accumulating focused, meaningful reps that will improve every player's hands, eye discipline & catching ability with a variety of drills.
​

He previously served as the wide receivers coach at his alma mater, Wesleyan University from 2016-2017 and was the assistant WR coach at Rutgers from 2014-2015 where he helped produce 5 NFL receivers in 2 years and currently trains 9 NFL players.

In August of 2017, Drew founded The Sideline Hustle (sidelinehustle.tv) – a football education resource and content platform for players & coaches.