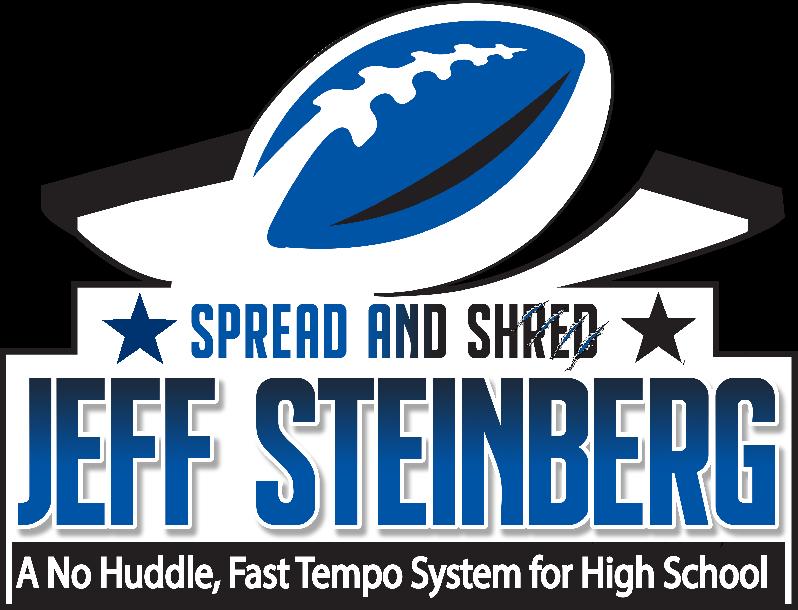 At each of his schools Coach Steinberg implemented a hurry up no huddle spread offense that saw tremendous results.   Known for his organization & program building experience Jeff has been successful at 5 high schools in Southern California leading them to 20 playoff appearances.  Additionally, Coach Steinberg’s teams have earned 8 league titles, 3 quarter final appearances, 4 semi-final appearances and 3 California Interscholastic Federation Championship appearances winning 2 titles.  Coach Steinberg has amassed 183 wins as a Head Football Coach. Throughout his career Jeff has developed record setting Quarterbacks in his programs who have gone on to all levels in NCAA in addition to NAIA schools.

Prior to coaching in California Jeff served as an assistant coach at the High School, Junior and U Sports level in Canada.

This course was a good introduction and preview of the full Spread and Shred system. Whether you are a coach or looking to become one, this intro whets the appetite for learning from a successful coach and a winning system.

Great course on developing an offense. Love the simplicity and coach is a great presenter