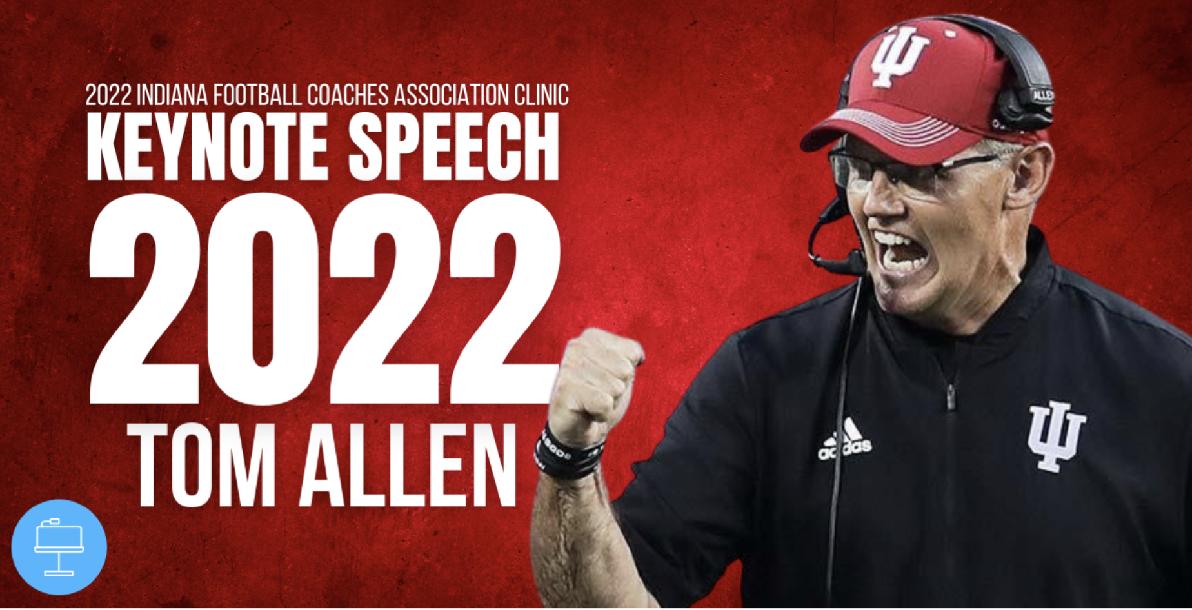 Indiana Head Coach Tom Allen is the keynote speaker for the 2022 Indiana Football Coaches Association Clinic. His course covers the mindset it takes to coach college football at the division one level and he hits on topics like leadership, accountability, vision, and more! Simply click “Book this Course” to start learning from Coach Allen and become a better leader of your own football program. 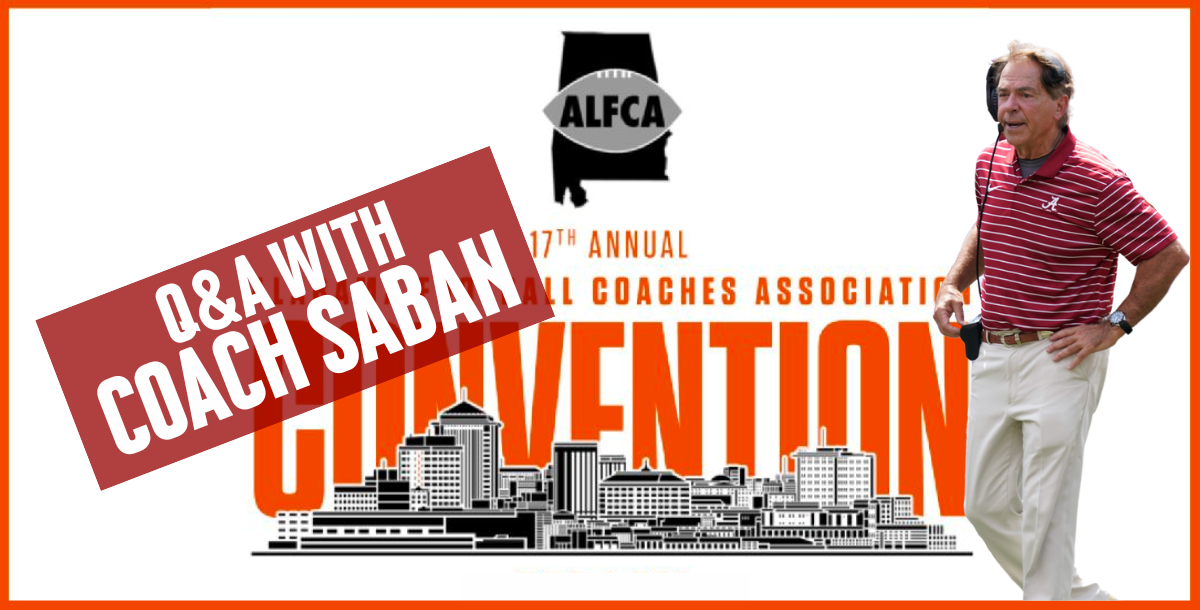 Connecting Your Football Program to the Community by Kyle McElvany
Views: 2386
(1) FREE