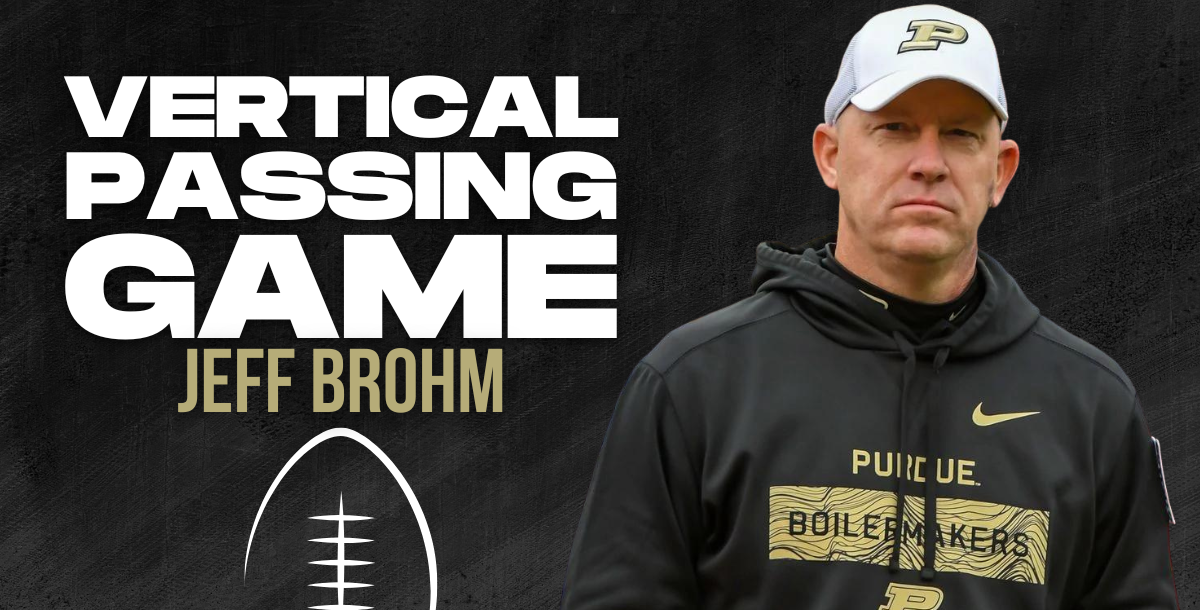 In this course, Purdue Head Coach Jeff Brohm dives into the Boilermakers' vertical passing game. Understanding how to coach and implement the deep threat is a key component of Purdue's offense. Topics Coach Brohm covers in this course include quarterbacks' vertical throwing mechanics, teaching receivers how to catch deep balls, seam routes, beating press coverage, and a breakdown of game clips.

Click “Book this Course” to get a full breakdown of the Purdue deep passing game and learn how to put this into your system from one of the most experienced coaches in the country. 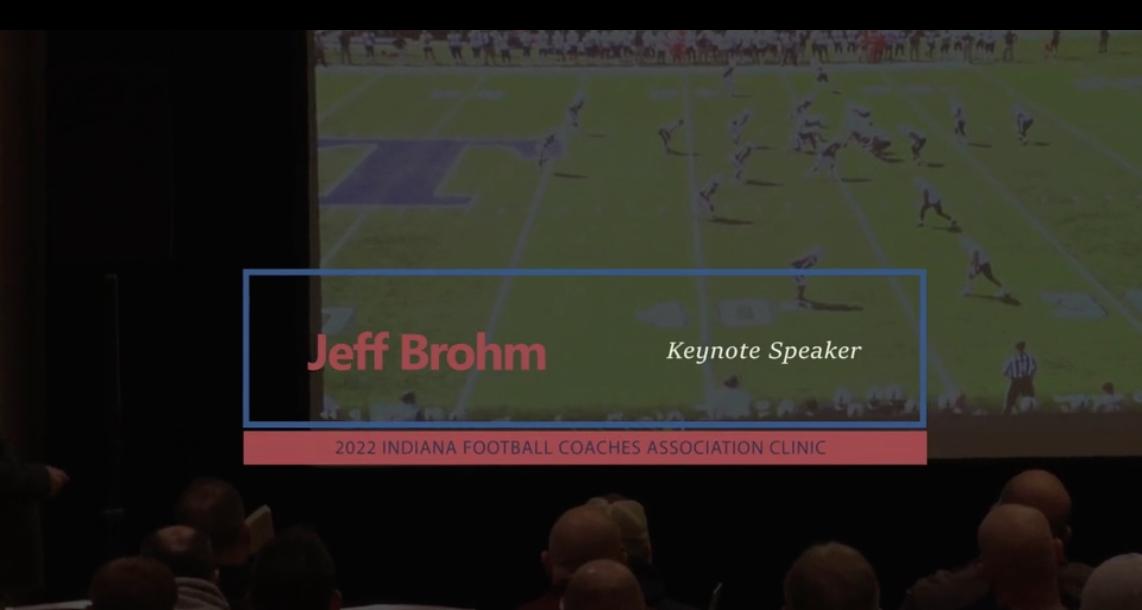