Volume 4: Be a Complete Running Back 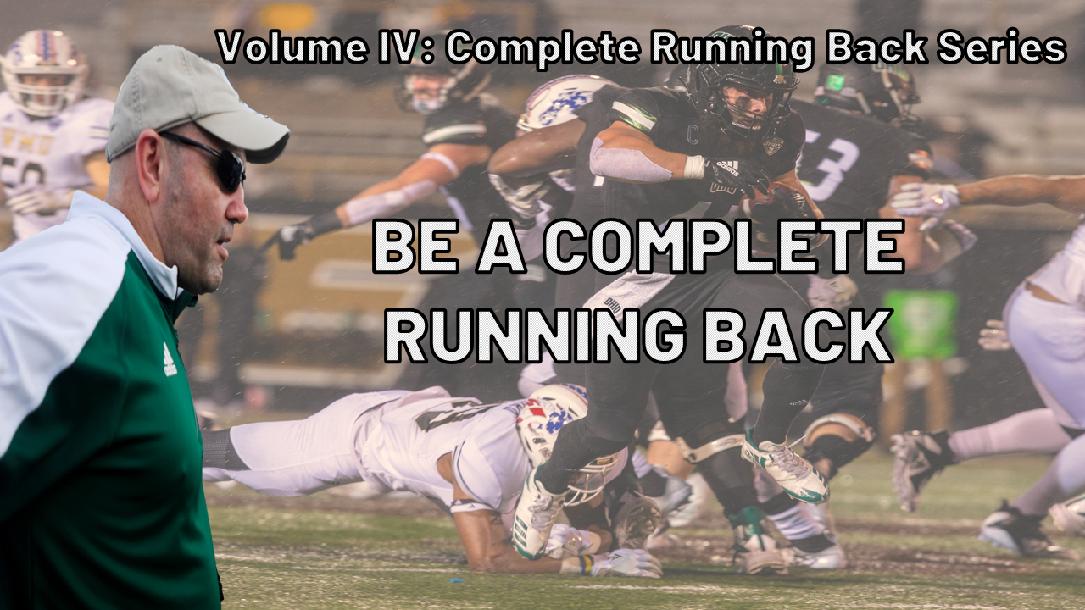 Running Back performance is one of the most important roles in the game of football. Coach Albin is a two time National Coach of the Year Award winner and breaks down every aspect of the Running Back position. In this four volume series, Coach Albin will share 31 years of coaching experience on the mindset, and a specific set of tools to help every Running Back from the grade school to collegiate level. From Spread Pistol, I Formation or Wing-T, this series will improve your production as a blocker, ball carrier and pass protector.

In Volume 4, Coach Albin discusses a simple set of drills that help in making a Running Back the QB's "best friend". Throughout, Coach Albin teaches how one can become a solid pass protector, regardless of height and weight through the use of these techniques.

Coach Albin has spent the last 16 years on Frank Solich’s coaching staff at Ohio University, serving as the program’s Associate Head Coach/Offensive Coordinator/Running Backs Coach. Prior to the 2005 season, the Bobcats had enjoyed only two winning seasons in the previous 22 years. Since then, Ohio has developed and earned a reputation of being one of the most consistently successful programs in the country. Albin has helped lead Ohio to 115 victories, four Mid-American Conference East Division titles, and the first five bowl wins in program history, including in the last three seasons.

You just booked "Volume 4: Be a Complete Running Back"