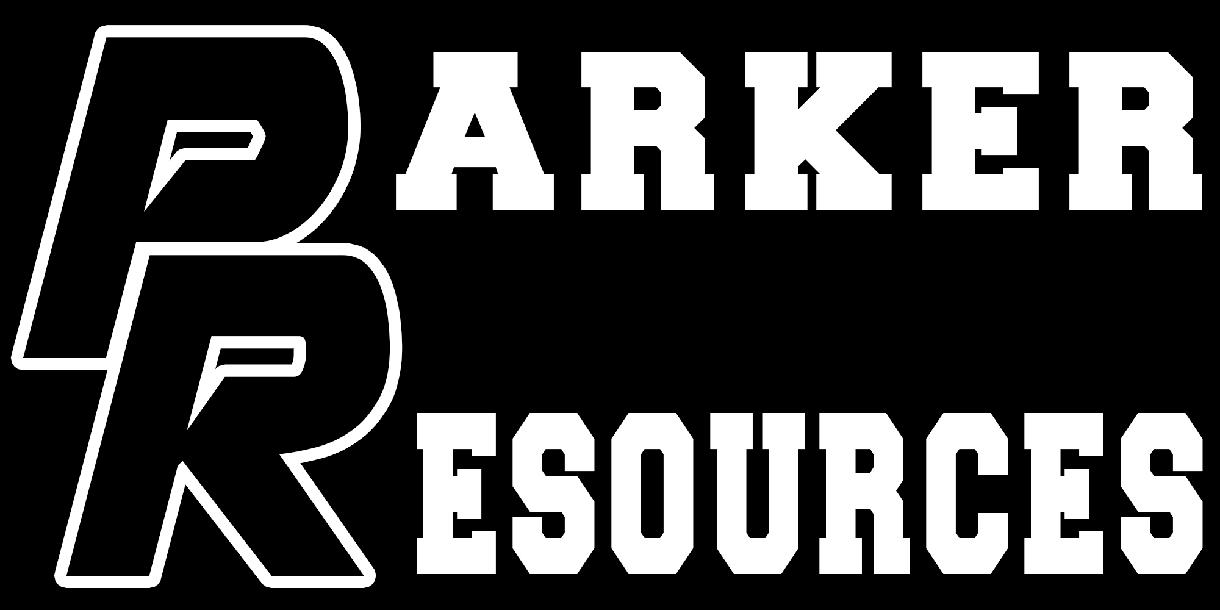 Chris Parker served as a Head Football Coach, Athletic Director, and school District Athletic Director for many years.  He was the Head Football Coach at Chapel Hill High School in Douglasville, GA from 2008-11 and Pickens High School in Jasper, GA from 2012-18. He took over both schools when they were struggling and turned them into winning programs. Teams at both schools set school records for wins, playoff appearances, and playoff production.  He led the best seasons in school history at both schools and helped them both win their first state playoff game in school history.

He is currently the Director of Human Resources for the Pickens County School District in Georgia.  Coach Parker also acts as a consultant for coaches and Athletic Directors through Parker & Co Resources, LLC.  You can follow Coach Parker on social media and at http://www.parkerresources.org.