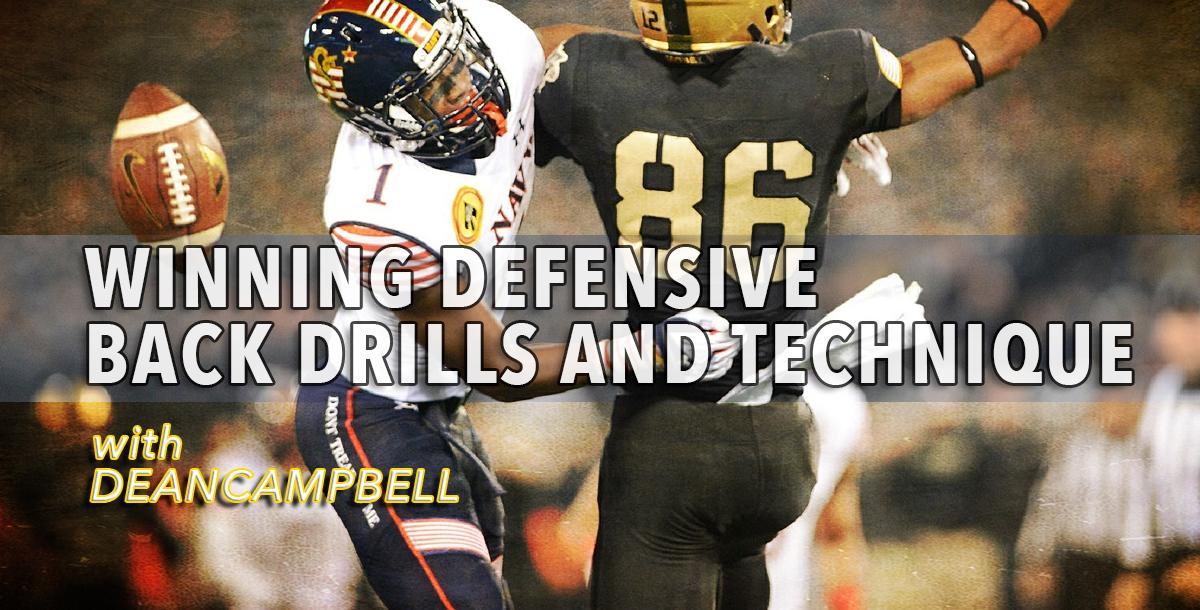 Winning Defensive Back Drills and Technique features a series of game-tested practice drills designed to develop several of the key factors involved in sound defensive back play. Each drill is presented and demonstrated in an easy-to-understand and –apply manner. This course is designed for coaches at all competitive levels who want to maximize the skill level of their defensive backs, as well as to make the best use of their team’s practice time.

Basic Drills not very in depth

Woody Blevins- Not Your Everyday Drills- Taking Individual Time to the Next Level by Woody Blevins
Views: 1005
$24.99