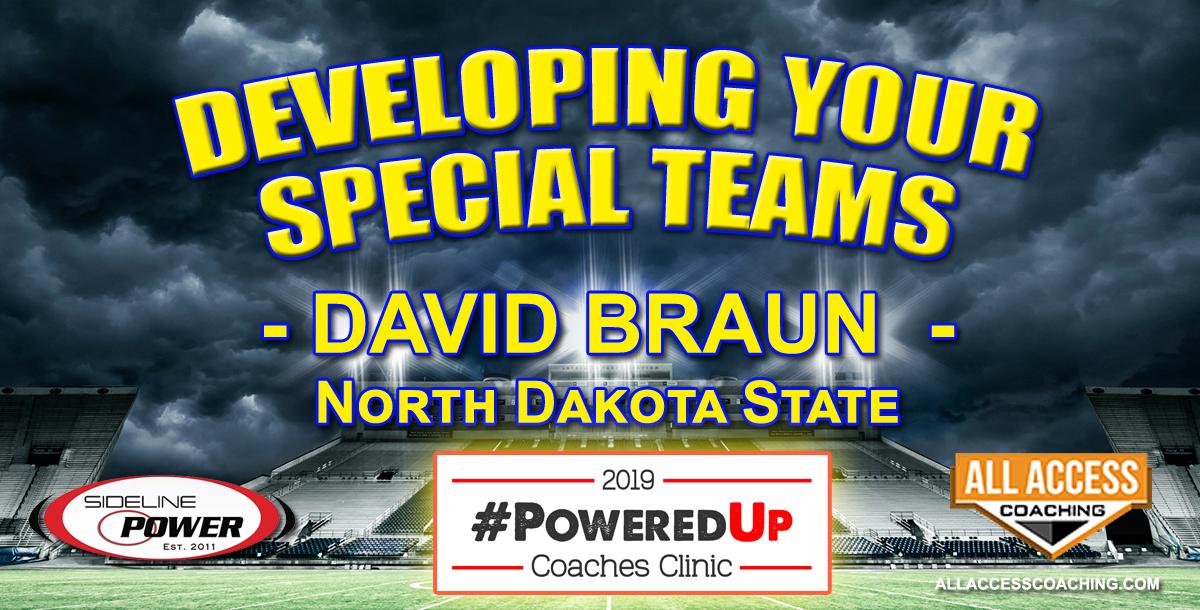 HOW DO YOU TEACH SPECIAL TEAMS?

PLEASE DON'T SAY YOU JUST PUT IT OFF EVERY WEEK FOR THURSDAY....

Do You Tell Your Kickoff team to "Run Down Field and Keep Your Lanes?"

Learn from a Division 1 Program

--> SEVEN different ways to cover Kickoff.  Twists & Stunts just like you would do on Defense 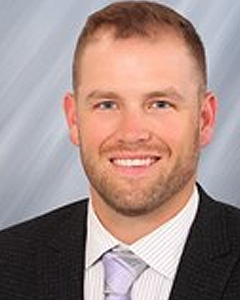 He is a graduate of Winona State, where he played defensive line for NDSU head coach Matt Entz from 2004-07 and joined him on staff as a graduate assistant for two years.

He earned a bachelor's degree in social science education at Winona State in 2008.