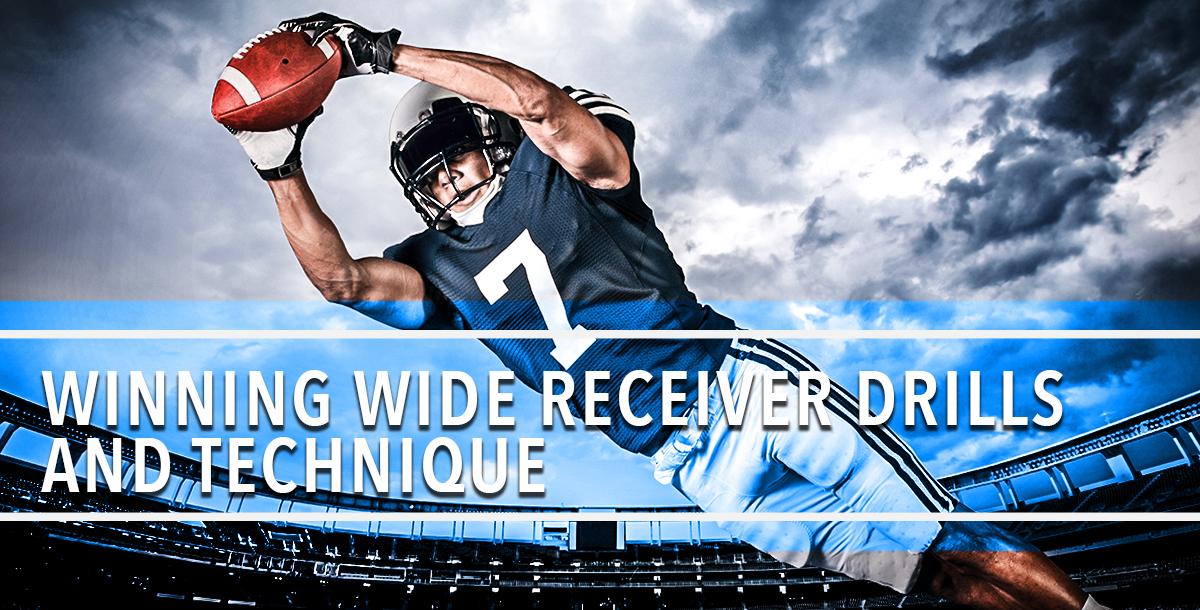 Winning Wide Receiver Drills and Technique offers a resource for coaches who want to develop the skill level of their wide receivers. This course discusses the key factors involved in sound wide receiver play and presents a series of practice drills that coaches can use to develop those factors. Each drill is explained and demonstrated in an easy-to-understand manner. This course is appropriate for teams, coaches, and players at all competitive levels.