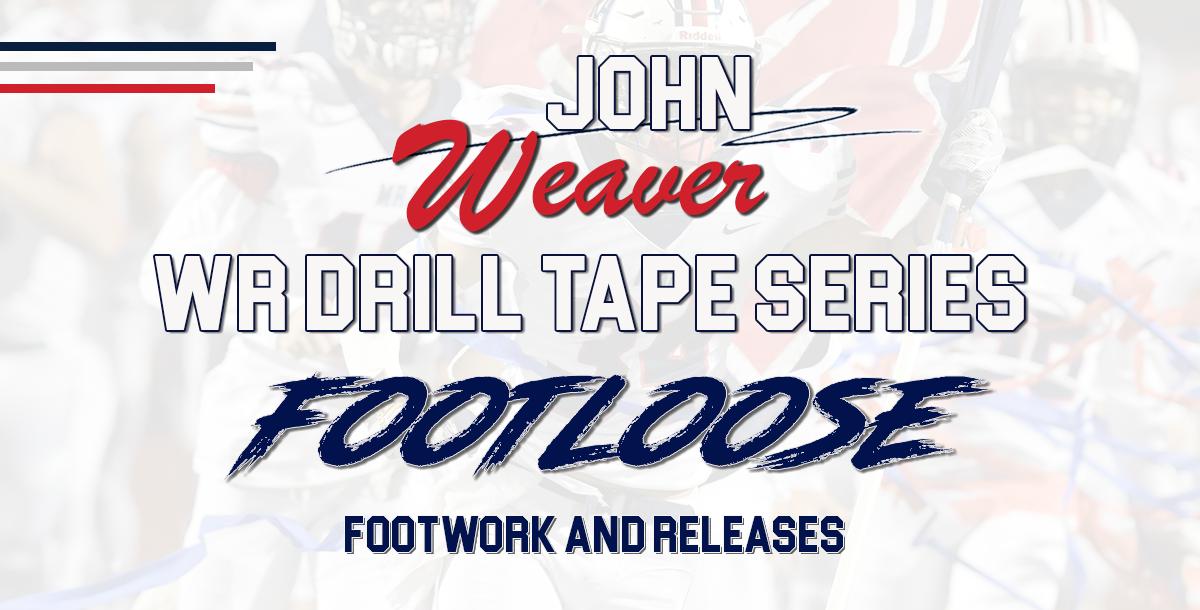 The common releases vs. press man involves a WR using their speed off of the line of scrimmage to blow by the defensive back. Often times the WR has to create some type of move/footfire to iniate a particular move. This is a video course on our relases and techniques.