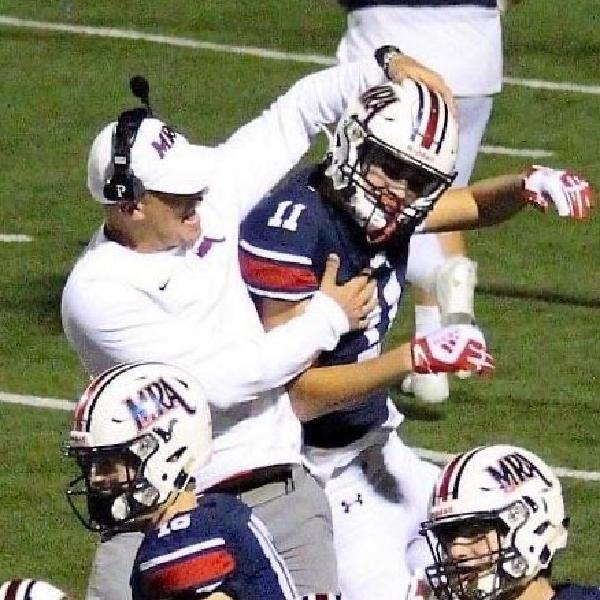 Below is an excerpt from The Right Defense For Your Program Volume 2 by PJ Gibbs outlining the WR unit that Weaver runs at MRA.

Coach Weaver has a call sign too. To his players, he is not “Coach,” he is “Pilot,” a leader who not only knows the way, but someone who is behind his players every step of the way. Rayf “Vinsanity” Vinson said, “I just remember when Coach Weaver first started the ARB and since he was our coach and leader, he had to be called Pilot.”
Available bundles:
You should pick at least one course