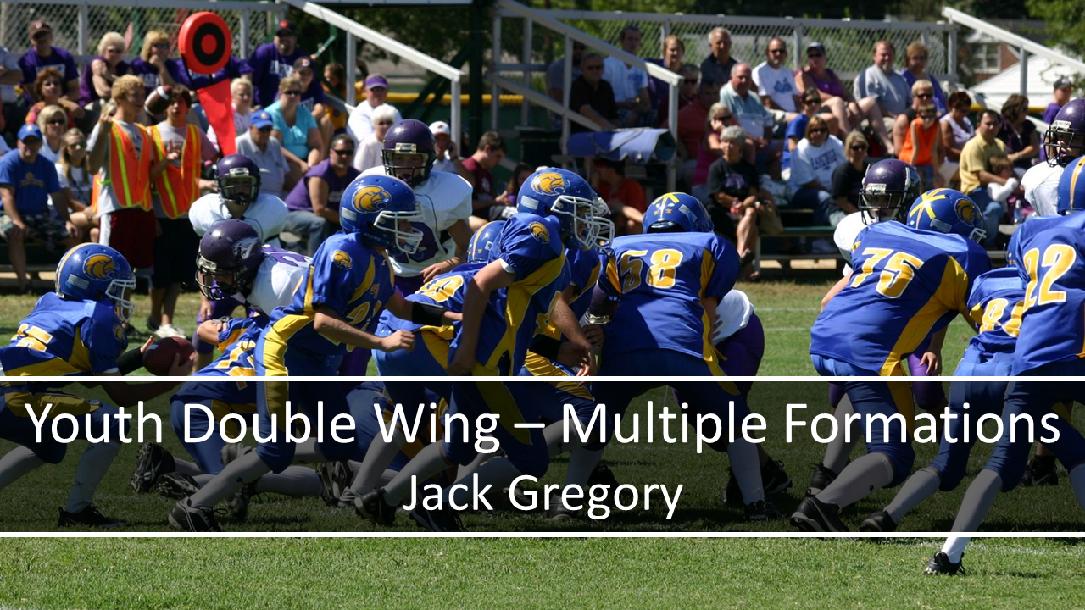 1. Understanding the basics of the offense.
2. Using Edge Tags and Backfield Tags to gain an advantage in numbers, leverage, and lines of force.