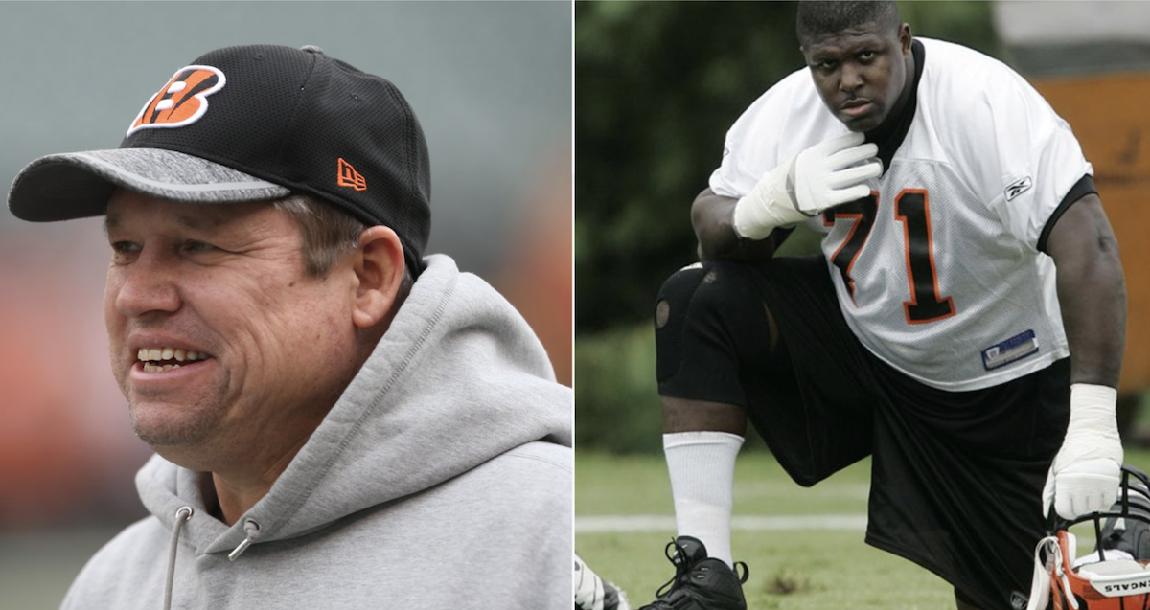 This is a system designed to progressively develop the skills for pass protection. Each of the 20 demonstrations is a progressive skill performed by HOF candidate and All-Pro Willie Anderson with a telestrated analysis by NFL Coach Paul Alexander. The little details of each progressive technique are shared during the demonstration and are also provided as an outline for the coach. Develop the skills for pass protection through this virtual coaching system.

The Pass Pro Training System is not just a group of drills. It is an ACTION system where players can actually learn and improve throughout the course. It is recommended that the player and coach (or dad, buddy, etc) watch each demonstration, then practice the skill. Once the skill is mastered, the player should video himself then compare his performance with Willie’s demonstration while using the outline to make sure each of the elements of: feet, core, arms and head are executed properly. Once accomplished, then the player can progress to the next dremo

If a player or coach would like to partner with an NFL experienced offensive line coach for the system, please contact peter@proccoach.network or visit www.procoach.network.

Willie Anderson is an NFL HOF candidate who only allowed 13 sacks in his 12 NFL seasons. He is a 5x All-Pro and 5x Pro-Bowler with the Cincinnati Bengals and Baltimore Ravens. Auburn alumni.