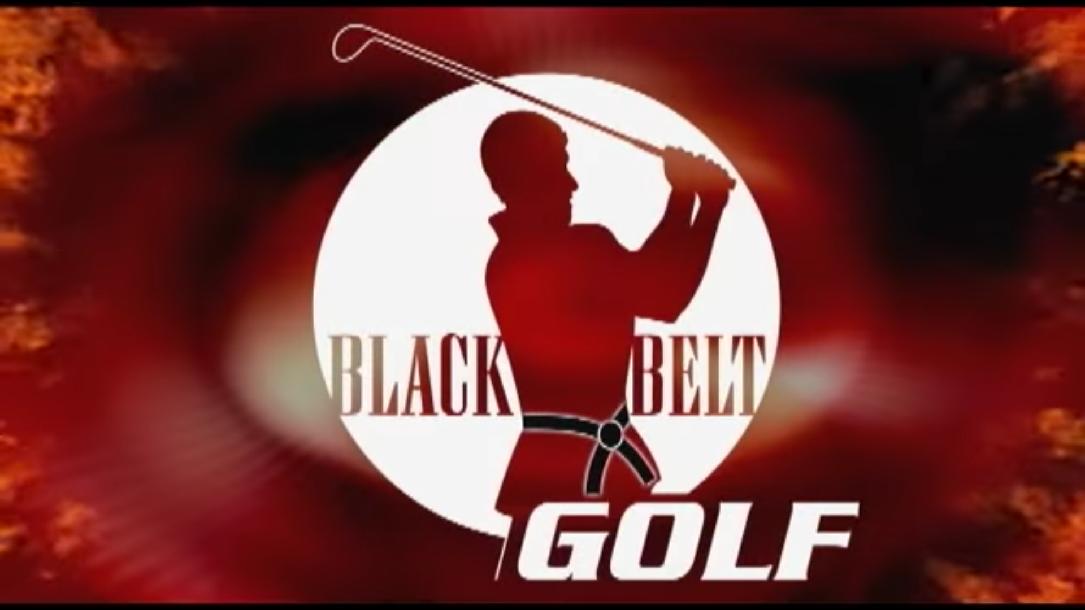 Warming up is extremely important before golfing. Watch this video to get some tips on how to do it properly. We'll also cover an easy but effective workout that will improve your golf swing if done consistently. Want to take it up a notch?  We'll show you how!

As a child, Ryan White was diagnosed as legally blind in one eye. He also suffered from asthma. Doctors told him he would never be able to play sports. Yet, at the age of 7, Ryan was introduced to a myriad of sports including golf, martial arts, basketball, baseball, tennis and football. He excelled, and at the tender age of 10 told his father his dream was to become a professional golfer. At age 14, despite being just a freshman, Ryan earned a spot on the varsity golf team and helped lead the team to an undefeated season, attending the state championship. He was also named MVP. By the time he turned 18, Ryan had earned a full golf scholarship to Long Beach State. While he enjoyed playing collegiate golf, he made the decision his junior year to forgo his golf pro dream and pursue a more practical career in accounting. After graduation, Ryan married and went to work as a CPA.

Five years later, Ryan found himself divorced and suffering deep depression. He dove back into martial arts—he’d come one belt shy of earning a black belt at age 14—and after starting over and earning his black belt, discovered something amazing. He felt better. His negative attitude was gone. He was no longer depressed. He’d lost weight. He was in better shape, and he was able to hit the golf ball 50 yards further than ever before!

Ryan realized he was onto something. While still working as an accountant and continuing to improve his golf game, Ryan began studying entrepreneurship. And in 2009, he and his new bride Genevieve started the Black Belt Golf Company and began sharing Ryan’s proprietary system with other golfers eager to improve their games.

Since then Ryan has rounded out his expertise with certifications in fitness training, sports nutrition, and strength and conditioning. He currently shares the Black Belt Golf System through golf lessons in Orange County, through his book and DVD, Black Belt Golf: The White Belt Lesson, and with members of two exclusive golf clubs in Palm Springs’ Area: Mission Hills Country Club and Ironwood Country Club.

Ryan currently plays competitive golf and lives in Palm Springs with his wife Genevieve, their daughter Eleanor, and a yellow lab named Sammy.