The Mental Game of Golf 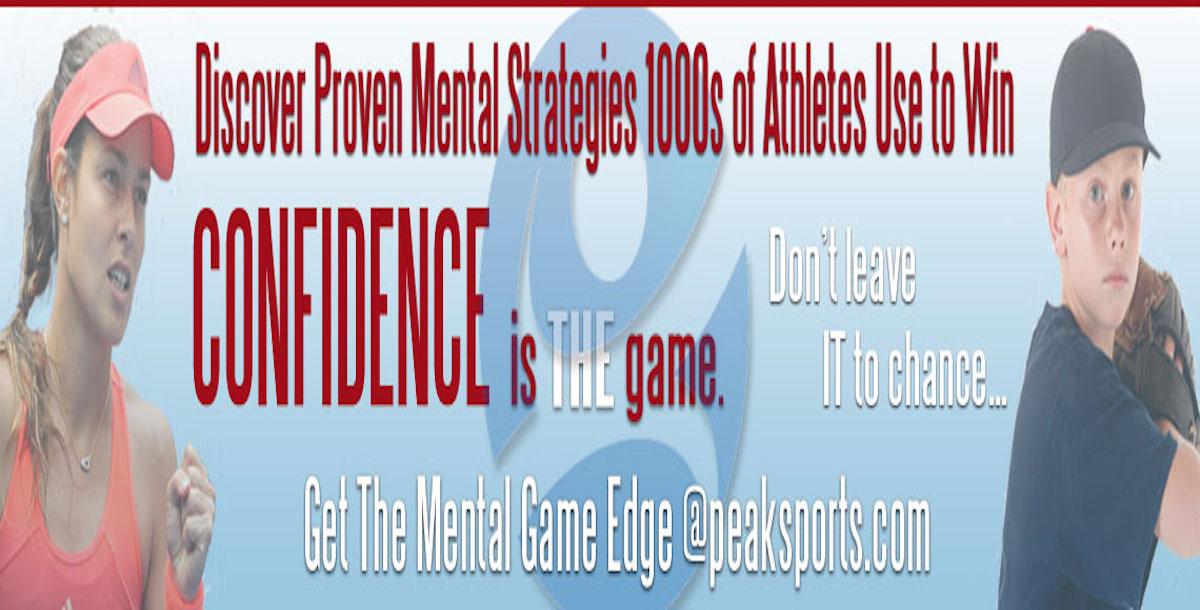 Dr. Cohn is a mentor to many in the field of mental game coaching and performance. As a mental toughness specialist, many recognized sports figures and teams have sought out Dr. Cohn’s expertise. He has consulted with high profile teams such as the Miami Dolphins, NASCAR winners, NHL Players, National Motocross Champions, as well as PGA Tour professional golfers such as Brian Watts and J. L. Lewis.

In addition to his work with athletes, Dr. Cohn has also worked with powerful corporations such as IBM, Canada and USA Today. Furthermore, he’s been a sports commentator on the Golf Channel and has been featured in trade publications such as Golf Magazine and Golf Digest. Most recently, he participated in USA Today’s “Soul of a Champion” series and developed the “Soul of a Champion Test.” He was also featured as the mental game expert on Versus network.

You just booked "The Mental Game of Golf "

The Mental Game of Golf