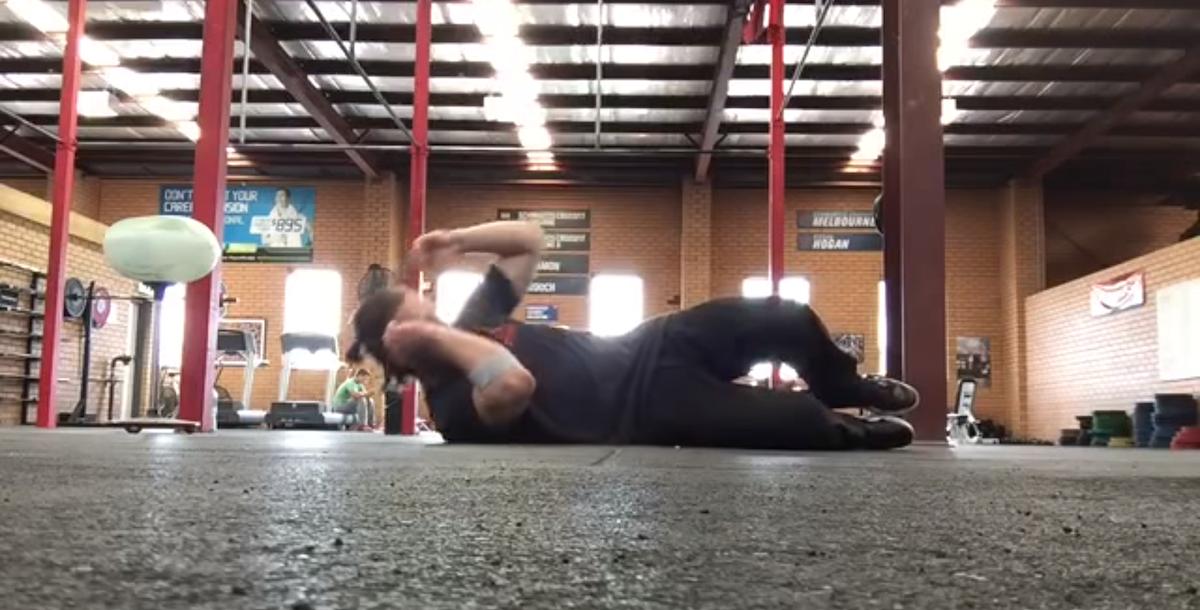 Various Cross-Fit exercise videos perfect to add to your home or gym routine.

Peak Gymnastics was established by Martin Kurz, a former elite Senior International Level gymnast. Martin retired from the sport due to injury and increasing commitments after 18 years of competitive gymnastics in February 2013 however is now targeting a return to competitive competition in 2016. Martin represented Victoria at the Australian Championships 8 years in a row and was also a member of the first Victorian team to win the Australian Championships in 2009.

In addition to Martin’s gymnastics experience, his CrossFit experience has seen him develop over almost 4 years into one of the senior coaches at the highly regarded “Schwartz’s CrossFit Melbourne”, winners of the 2012, 2013 and 2015 CrossFit Regional Games. Martin is a full time Coach at CrossFit Melbourne and as such understands what CrossFitter’s need to become stronger at their gymnastic movements. This crossover of gymnastics and CrossFit knowledge has led Martin to guest present on the CrossFit Gymnastics Certification in Australia and China.

In addition to his experiences, Martin possesses not only a Bachelor Degree in Sport Science, but Honours in this area and completed a Master’s of Clinical Exercise Physiology in July 2014 (Exercise Sport Science Australia Accredited). All coaches who assist Martin have competed at the highest level of gymnastics with a number of them also coaching at the Victorian Men’s High Performance Centre, Victoria’s premier competitive training facility.

Various Cross-Fit exercise videos perfect to add to your home or gym routine.