Plus One Power Stretching (P.O.P.S.) 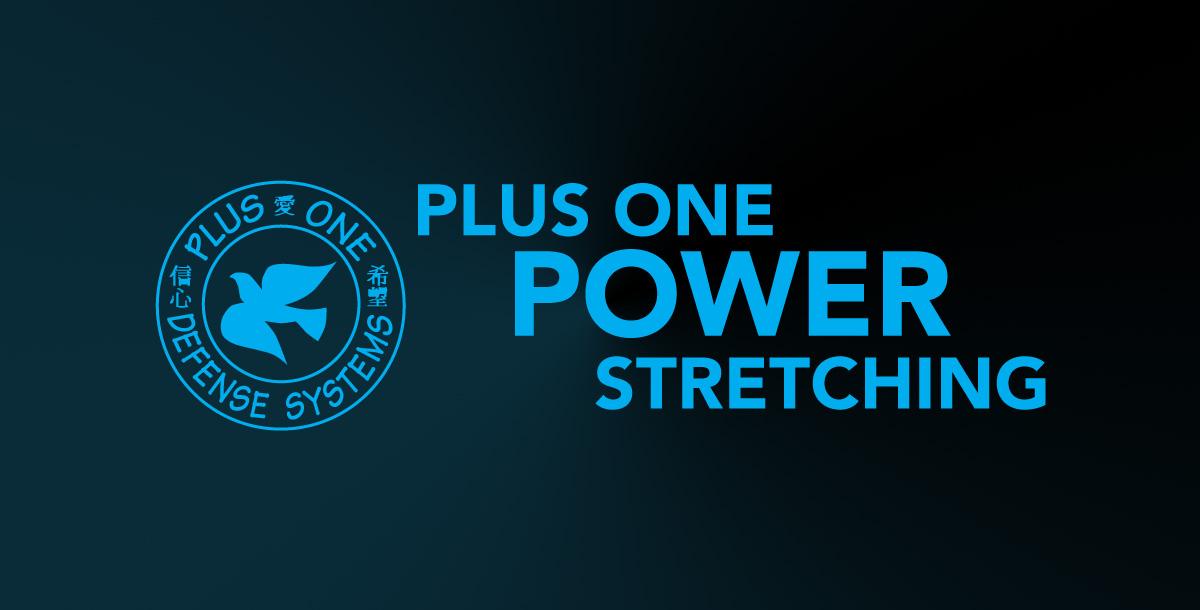 Plus One Power Stretching (P.O.P.S.) is an online course that teaches you how to work toward total body flexibility, and even how to work at performing a full split. This course is designed and taught by Sensei Darin Reisler and demonstrates his stretching regimen which has been put together and refined for over 30 years, drawing from experience from some of the best martial artists in the world. Whether you do Kung-Fu, Karate, Muay Thai Kickboxing, Brazilian Jiu-Jitsu, Capoeira, gymnastics, or even a sport like baseball, flexibility is key. More importantly, being flexible can help you lead a healthier life and avoid certain injuries!

Owner/Head Instructor at Plus One Defense Systems

Understanding Fascia and its role in performance by Brijesh Patel
Views: 2433
(3) $40

You just booked "Plus One Power Stretching (P.O.P.S.)"