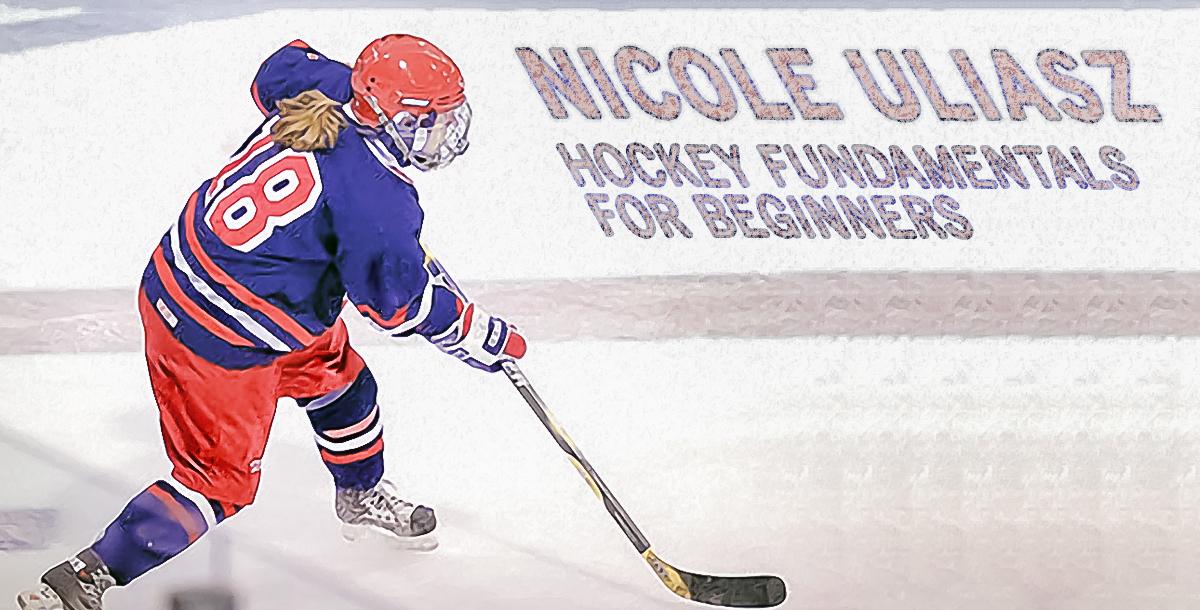 Learn the essential skills necessary for being a youth hockey coach in this detailed overview. In this instructional coaching course, pro hockey player and youth coach Nicole Uliasz uses firsthand demonstrations to teach the basic hockey techniques for beginners.

Nicole Uliasz is the girls' varsity ice hockey coach at the Lawrenceville School in Lawrenceville, N.J. She is also assistant athletic director and sports information director at the prestigious prep school.

Uliasz began attending the University of Wisconsin in 2000 and playing for the Badgers' women's ice hockey team. In 2001, she left the university to join the United States National Ice Hockey Team. She played with the national team for a year and traveled on the 2002 Visa Salt Lake City Pre-Olympic Tour. She also played on the 2002 United States Under-22 National Team and re-joined the Badgers in 2002. She graduated in 2005.

Uliasz was a three-time ALL-WCHA Academic honoree and an All-Big Ten honoree.