Hockey / Goaltending Send as a gift! 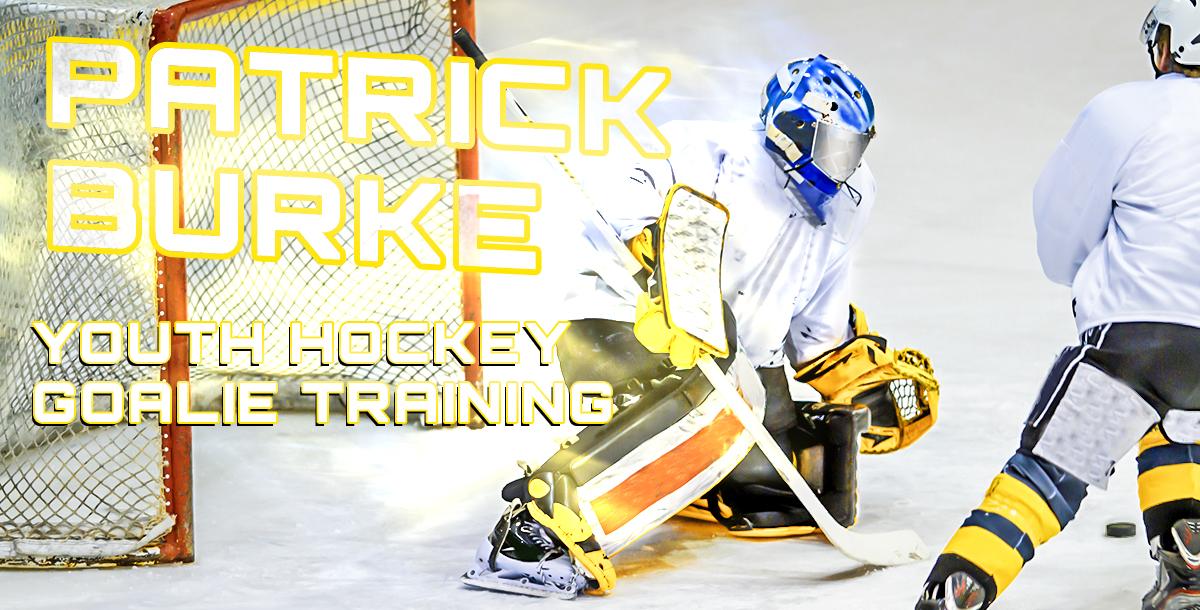 Want your youth hockey team to have a reliable goalie that they can depend on to be effective against a variety of player situations? In Youth Hockey Goalie Training, seasoned youth hockey coach Patrick Burke utilizes the help of young players to demonstrate his game-tested approach to coaching an all-star goalie.

Burke has coached at nearly every level from mites to college and has served as the head varsity coach at three New England high schools: St. Bernard (Conn.); Champlain Valley (Vt.), where he led his team to a state championship; and South Burlington (Vt).

He has coached U-18 all-star teams in Vermont and in the New England Yankee All-Star Festival, and now is coaching on the youth level with the Essex (Vt.) Sting and the Vermont Shamrocks. His focus has always been on player development, hard work and fun. He has been recoginized for coaching excellence by the Positive Youth Sports Alliance and was Vermont's principal of the year in 2006.

As a player, Burke played AAA and junior hockey for the Ramapo (N.Y.) Saints and the New Jersey Rockets, as well as college hockey for Connecticut College.