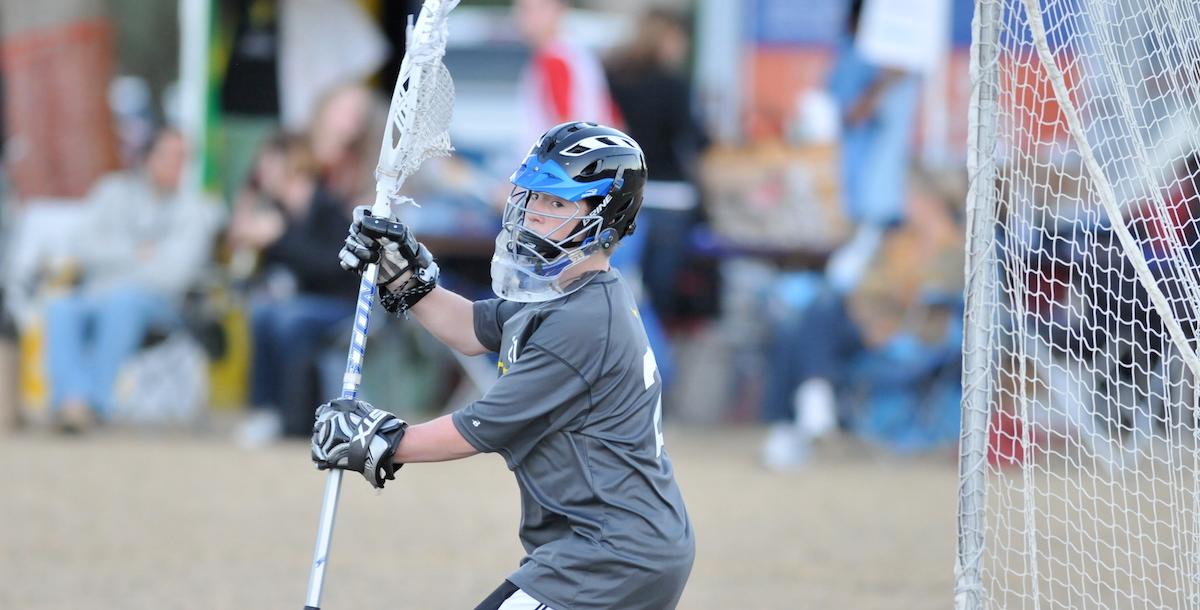 Learn how to goal tend with Coach Ward. This is a 6 part series to master your skill in Lacrosse.

Marty Ward enters his fifth season as head coach of the men's lacrosse program at Florida Southern College. Ward holds an overall record of 36-25 in his four seasons at the helm.In 2014, Ward led FSC to its best finish in the program’s six-year history. The Mocs went 11-4 last season, including an outstanding 9-1 record at home and a 4-1 record inside the Sunshine State Conference. FSC fell to No. 6 Tampa in the first-ever Sunshine State Conference title game. The Mocs finished the season ranked sixth in the South Region in the NCAA Division II Regional Rankings and 12th in the USILA Division II Coaches’ Poll.

Offensively, the Mocs rewrote school record books. Ward’s team set season records for goals scored (218), assists (119), points (337), shots (673), shots on goal (393) and man-up goals (39). Individually, SSC Player of the Year runner-up Dane Sorensen set single-season records with 63 goals and 76 points, and his 4.20 goals-per-game average trailed only co-Tewaaraton winner Miles Thompson (Albany) for the highest in all three NCAA Divisions. SSC Newcomer of the Year Grant VanOverbeke’s 34 assists established a new single-season record while finishing second all-time behind Sorensen with 69 points. On the defensive side of the ball, DJ Lubs earned USILA All-American Honorable Mention for the second straight year.The Mocs finished the 2013 season with an overall record of 7-8 and a 3-4 mark in the Deep South Conference, their final season in the conference as the Sunshine State Conference began men's lacrosse in 2014. Ward and the Mocs fell in the quarterfinals of the DSC Tournament, 10-6, to SSC foe Saint Leo. Defender DJ Lubs earned USILA All-America Honorable Mention, marking the first time an FSC player earned All-American status.The Moccasins posted back-to-back winning seasons and reached the Deep South Conference Championship in Ward’s first two seasons at the helm. In 2011, FSC finished with its first winning record in the young program’s history, going 8-7 overall and 4-2 in Deep South Conference play. The Mocs fell to Catawba, 10-8, the DSC Championship. Ward was named the DSC co-Coach of the Year along with Greg Paradine of Lenoir-Rhyne. Florida Southern defeated No. 7 Mars Hill in overtime that season for the program’s second win against a ranked opponent. The win is the highest ranked opponent the Mocs have defeated in the program’s history.

The next season Florida Southern ­­improved to 10-6 with a 6-2 conference record. The Mocs finished the 2012 season receiving votes in the final USILA Division II Coaches’ Poll. The year was highlighted by a six-game win streak at the end of the season going into the DSC Championship game where they would once again fall to Catawba, 7-6, in the title match. Ward would lead the Mocs to their third-ever win against a ranked opponent, beating No. 10 Catawba, 13-10, in the regular season.Ward served as an assistant coach on the 2010 team that went 4-9, including an 11-10 victory over No. 9 Saint Leo, the eventual conference champion. The victory was the Moccasins' first win against a nationally-ranked opponent.

Ward played goalkeeper for four seasons at Division-II powerhouse Limestone College, which compiled a 55-9 record during his career. A graduate of Corcoran High School in Syracuse, N.Y., he was a two-time team captain for Limestone and a three-time all-conference selection. In 2006 Ward was the MVP of the Deep South Conference Tournament. He was an All-American Honorable Mention in 2005 and 2007, and was crowned the 2007 Carolinas-Virginia Athletic Conference Player of the Year.

Limestone reached the NCAA semifinals all four years of his career as well as making it to the championship game twice. The Saints lost in the semifinals to eventual champion Lemoyne twice (2006 and 2007), and lost both title game appearances in overtime (11-10 to Lemoyne in 2004 and 14-13 to New York Tech in 2005).Following his playing career at Limestone, Ward stayed on at his alma mater as a student assistant coach for the 2008 season. He received his bachelor’s degree in history in 2008.In the 2014 World Lacrosse Championships, Ward earned a bronze medal with the Iroquois Nationals, the first medal won by the Iroquois in the World Championships. He was the starting goaltender for the Iroquois Nationals in the 2006 World Championships, guiding them to a fourth-place finish.

During the summer of 2012, Ward served as an assistant coach for the Iroquois Nationals U-19 team that won bronze at the 2012 Federation of International Lacrosse U-19 World Championships in Turku, Finland. The Iroquois earned their first-ever victory in an international field lacrosse game over an American team with a 15-13 upset in pool play.In 2009 he served as head lacrosse coach at Heathwood Hall Episcopal School in Columbia, S.C., where he led his team to a region championship.

Clear, concise, no fluff, Iroquois Nationals Goalie covers all the essentials for the beginner to intermediate Goalie including tips on playing ball behind, staying balanced and useful sound bites, "move less save more!" All junior goalies should review this series from an International level Goalie,

Learn how to goal tend with Coach Ward. This is a 6 part series to master your skill in Lacrosse.