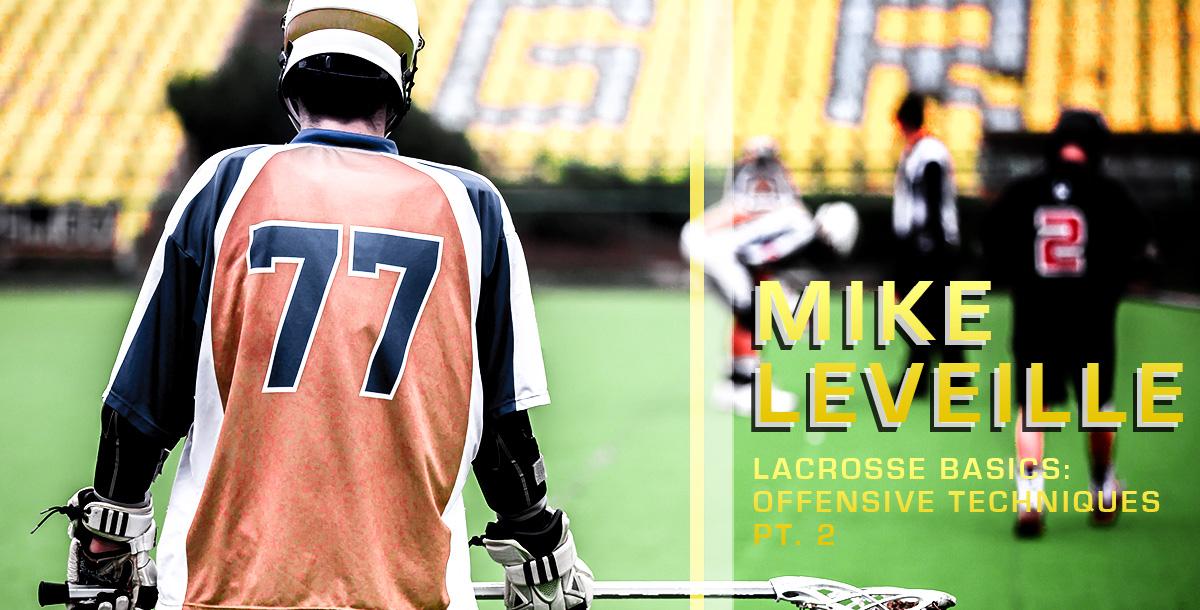 In this offensive lacrosse coaching course MLL attack Mike Leveille continues the course work presented in his fellow teammate Liam Banks' Offensive Techniques course. In these free lacrosse coaching videos, you will continue learning essential offensive techniques and drills that you can use to shape your offense into a force to be reckoned with.

MLL Attack for the Chicago Machine

Would the Heisman Trophy winner get selected on NFL draft day and be traded a few hours later? Not likely.

Well, the Chicago Machine of Major League Lacrosse had such fortune in 2008 when it received Tewaaraton Trophy winner Mike Leveille in a draft day trade from the New Jersey Pride. Leveille was named college lacrosse’s top player in 2008, leading Syracuse to the NCAA Division I championship. He rewarded the Machine in his first season, totaling 18 goals and 18 assists for 36 points while playing alongside older brother Kevin for the first time competitively.

Leveille earned USILA All-America honors in all four seasons at Syracuse, including a first-team nod in 2008.