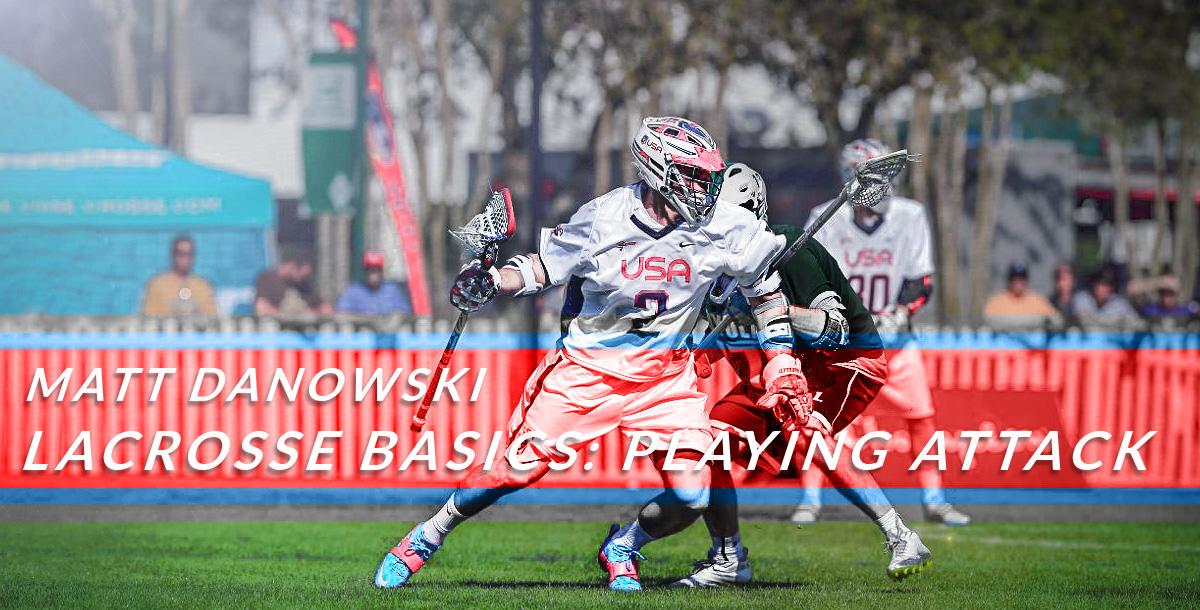 Attack! Attack! Attack! That is the motto of Major League Lacrosse star Matt Danowski's instructional video course. He gives you the insights on protecting your stick, over the shoulder catches, shooting and much more with this 12-step lesson plan. You will be the player defenses have to plan for when you step on the field if you follow Coach Danowski's techniques. Did we mention it's free? An MLL star with a proven track record is here offering you his secrets for free. Don't waste any more time and become the attacker you always wanted to be today.

Every time you turn, Matt Danowski is filling the nets with his offensive skills. The Major League Lacrosse attack is now playing for the Long Island Lizards after joining the league in 2008 as the No. 2 selection overall by the New Jersey Pride. He totaled 19 goals and 36 points, and played in the MLL All-Star Game as a rookie.

He returned to the All-Star Game in 2009, playing for the Young Guns squad. He also totaled 12 goals and 11 assists for the Lizards.

At Duke University, Danowski became the NCAA’s all-time Division I points leader – 353 points in 80 games – was a four-time USILA first-team All-American and helped the Blue Devils to the national final in 2005 and 2007. In 2007, he was awarded the Tewaaraton Trophy as the most outstanding collegiate lacrosse player in the United States; the Lt. Raymond Enners Award by the USILA as national player of the year; and his second Jack Turnbull Award as attackman of the year.