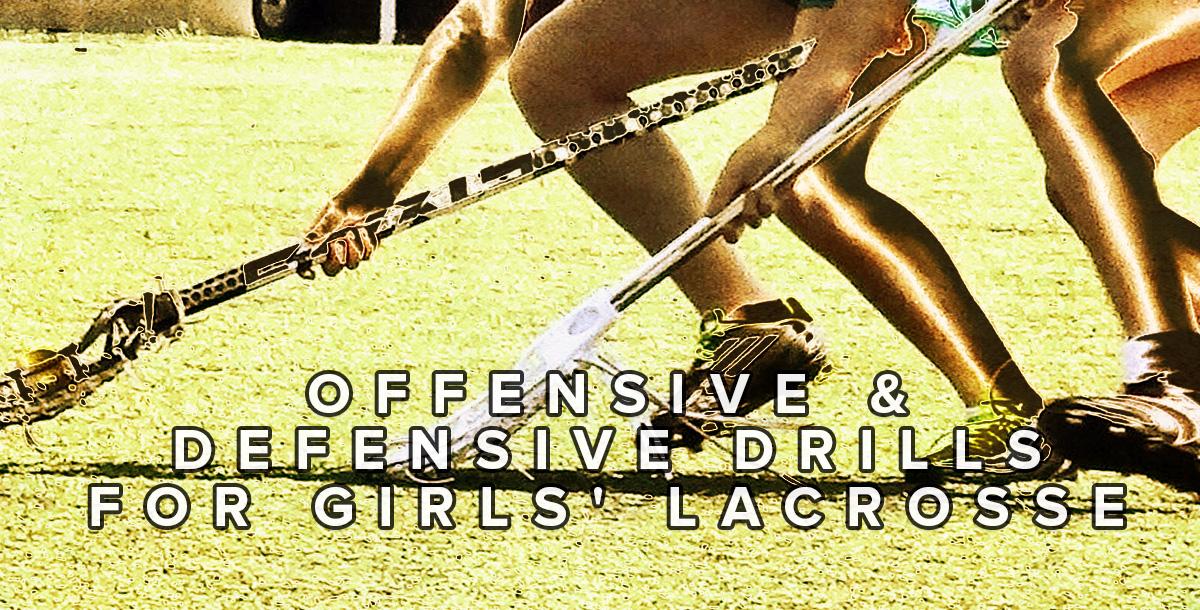 To be a successful head coach you must be well-rounded and have the ability to teach all parts of the game. In Offensive & Defensive Drills For Girls' Lacrosse, Coach Jim Shields gives you the steps to do just that. Coach Shields brings you his most effective drills geared specifically for girls' lacrosse. You'll receive top-notch offensive and defensive drills for each and every player on the team that will help your players work more effectively as a unit.