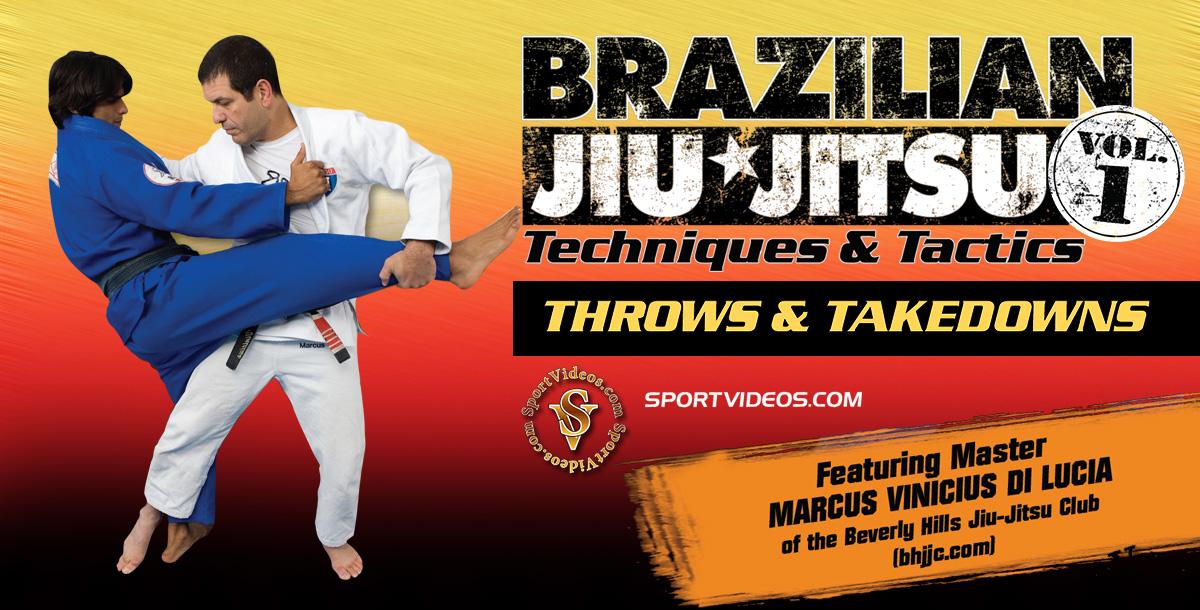 Master Marcus Vinicius Di Lucia presents numerous throws and takedowns from his Judo background, adapted to Brazilian Jiu-Jitsu competition. Among the topics covered are: leg throws, hip throws, arm throws, combination throws, counter throws and takedowns. The techniques are presented and applied with an attention to detail that will enable you to get complete control over your opponent. This program is a must-have resource for any serious martial artist.